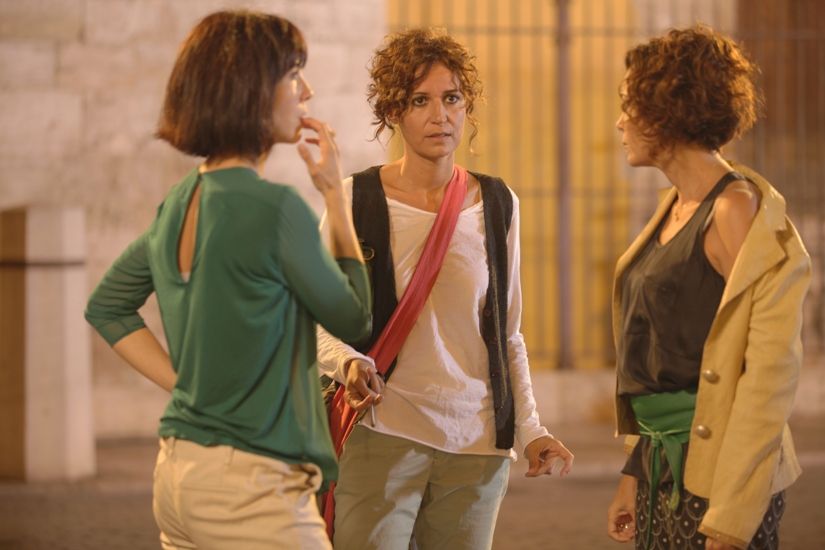 Coproduced with Malvarrosa Media, Televisió de Catalunya and Radiotelevisión Valenciana, Diagonal TV’s latest TV-movie ‘1000 ways to eat an egg’ has been selected for competition at the Zoom Festival of Cinema for Television which will run from November 27 to December 1 2013 in Igualada (Spain).

The film, shot in Valencia and starring Sílvia Bel, Olalla Moreno and Cristina Plazas, takes a humorous slant on the odyssey of three erstwhile members of a rhythmic gymnastics team, now well into their forties, who travel to Valencia on a quest to fulfil the last wishes of a fourth member of the team, who passed away a year previously.