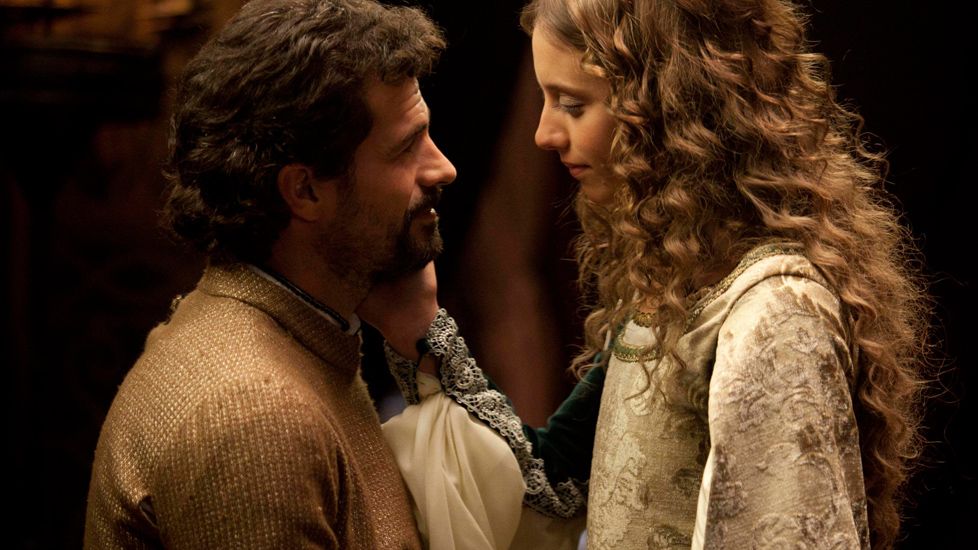 Several minutes of applause at a crowded Isabel la Católica theatre in Granada, endorsed the support of those attending the presentation of the new season of historical drama series, Isabel, which offered a sneak preview of the central role Granada and its Alhambra will have in the coming episodes.

Granada celebrated the Season 2 premiere, simultaneous with its release on TVE, with a major cultural event at the emblematic Isabel la Católica municipal theatre. The premiere was attended by leading actors Michelle Jenner and Rodolfo Sancho, as well as representatives of TVE, Movistar TV and DiagonalTV.

The conquest of the Kingdom of Granada and the establishment of the Inquisition are just some of the colossal deeds that Isabel and Fernando ready themselves for in this second season of the series. TVE’s La 1 will premiere a new episode this Monday in the prime time slot from 22.30h.