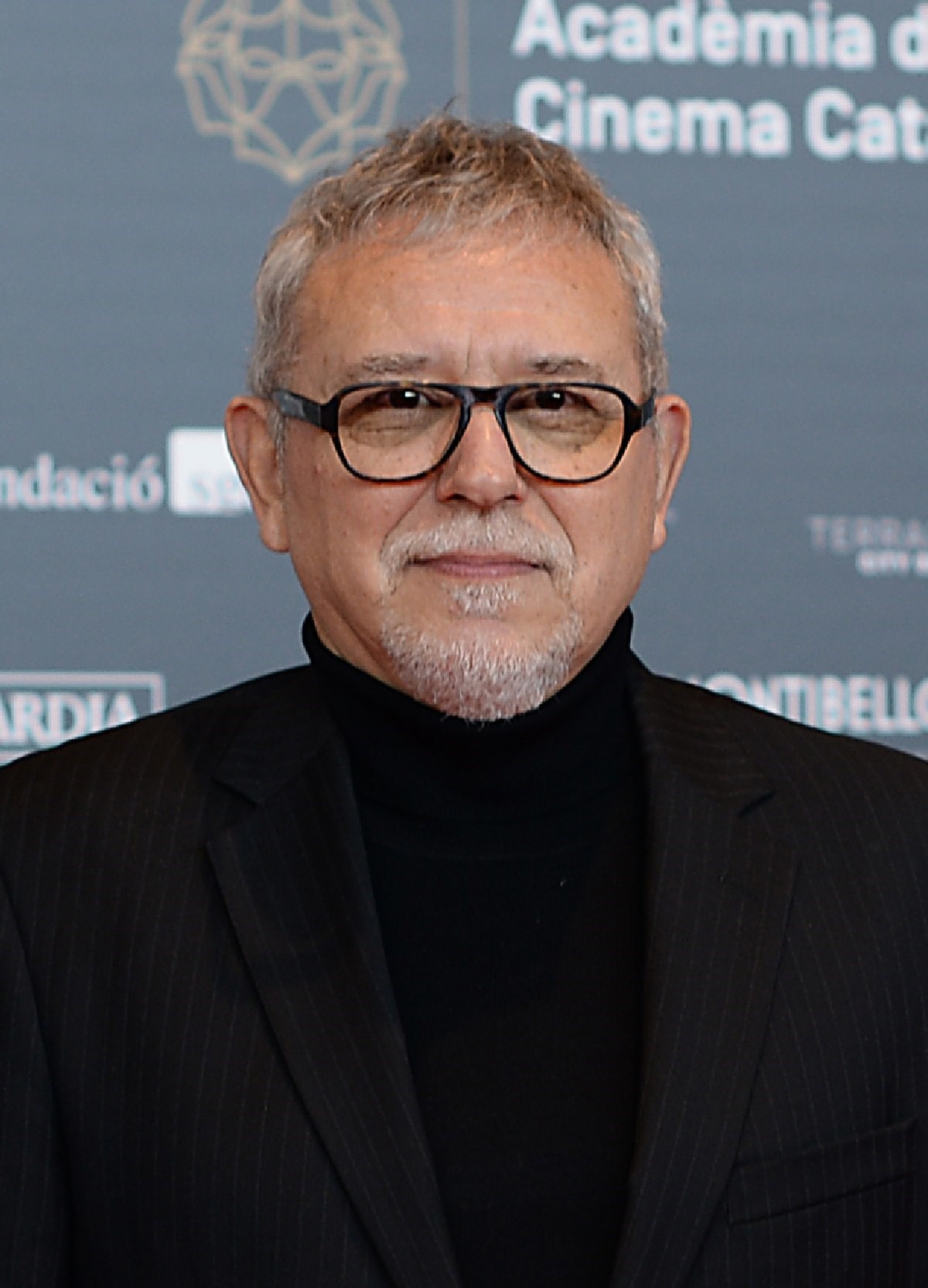 Jordi Frades has been appointed as Director of Diagonal TV, the Endemol Shine Iberia production house that has been creating and producing television fiction and feature films since 1997.

Diagonal TV CEO, Jaume Banacolocha, stated: “Adding Frades’ successful track record as creator and director of fiction series to the company's management team, we reinforce our commitment to the national and international creativity of Diagonal TV, where we are already working on coproduction projects with other territories. At the same time, my gratitude goes to Montse Garcia who is taking a new step in her career outside the company and we wish her all the success she deserves.”

To date, Frades has held the position of Creative Producer and Content Director at Diagonal TV and as of this month will also take on the functions of Montse García. One of the most respected Spanish fiction directors, Frades directed the feature film La corona partida (released in 2016) alongside series that have left their mark on TV fiction in Spain such as El nudo, Matadero or period dramas such as La señora, Isabel (with two Iris Awards for Best Director from the Spanish Television Academy) or La Catedral del Mar (Cannes Content Innovation Awards, Iris Awards and more recently the Catalan Academy’s Gaudí Awards, among others).

Diagonal TV has consolidated its position in the audiovisual sector thanks to the success of television productions such as La República; La señora; Isabel or Carlos, Rey Emperador (for TVE) or Matadero; Amar es para siempre; La Catedral del Mar; Sin identidad and Bandolera (for Antena 3), as well as the Catalan pubcaster series Si no t'hagués conegut; Ventdelplà; Kubala, Moreno i Manchón or the telefilm L’enigma Verdaguer.

In addition, ATRESplayer Premium is set to premiere #LUIMELIA on February 14. A much-anticipated project for Amar fans, it is a spin-off centring on the relationship between Luisita and Amelia in this afternoon series that has been leader in its slot for eight seasons.