The story of a decision. A difficult decision. The decision a young woman is forced to make when personal reasons drive her to leave her hometown with the hope of starting a new life in the city. A life she has so often dreamed of living. But fate has another blow in store for her that will upset all her plans. Because life isn’t always how one wishes it would be. Or even how one expects it will be. And so life leads our protagonist, Luna, down a path she never chose, or even contemplated. Not in her worst nightmares. Luna is a young woman whose life in her hometown is going pretty well. She has a degree in tourism and enjoys the company of a formal boyfriend from a well-to-do family. A real catch, you might say. Given the circumstances, it’s not hard to foresee a serene and satisfactory future. Yet it’s not exactly this that Luna aspires to: her daydreaming, ambitious nature wants to fly, travel, discover new customs, get to know the world... Perhaps that’s why her solicitous boyfriend, Manuel, whose only wish is to watch her grow into contented old age by his side, has set up a real estate business that will bring in substantial profits and allow them to live the way she so longs for. But her boyfriend is not exactly what she thinks he is, nor is the real estate business as legal as it should be, nor the future that awaits them the one she has planned. Far from it. Manuel is the first heir in line of a wealthy family, whose landowning mother watched her husband walk out on her when their son was just a child. Pampered and spoilt, and the only male in the household, Manuel is used to his will being taken as law. And Luna won’t observe this norm. Once again, fate will open their eyes. And the crude reality they see before them won’t be to their liking. When Luna leaves to try her luck in the capital, the same faithful and solicitous boyfriend will become a very different person: abusive, vindictive, violent... cruel. We all know life can be hard, but it’s even more so for an inexpert and dreamy young woman in a hostile terrain. The city awaits our protagonist with its claws sharpened, its teeth stained, baring the worst of itself. And Luna’s innocent luck will seem to touch rock bottom. 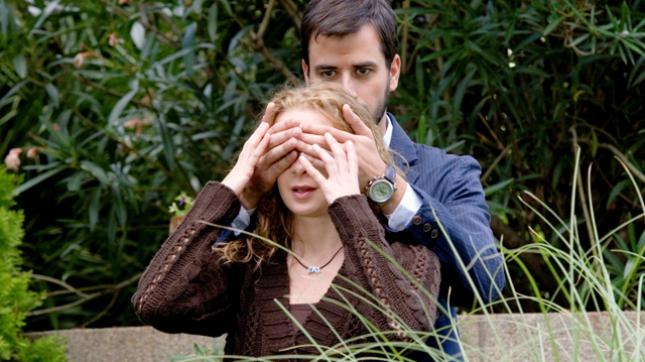 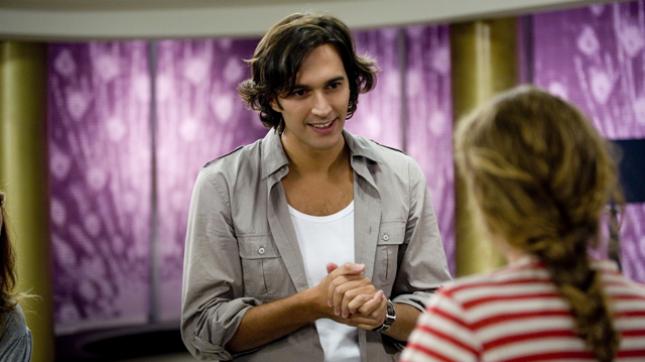 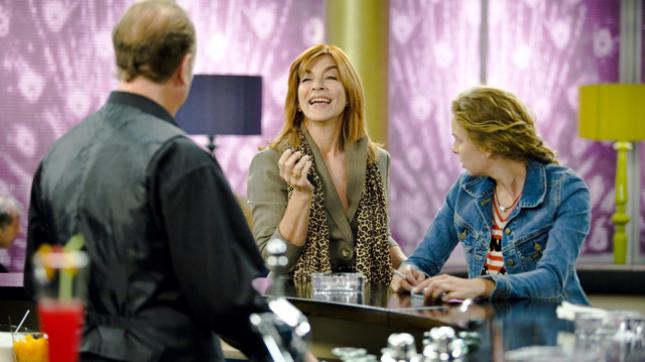 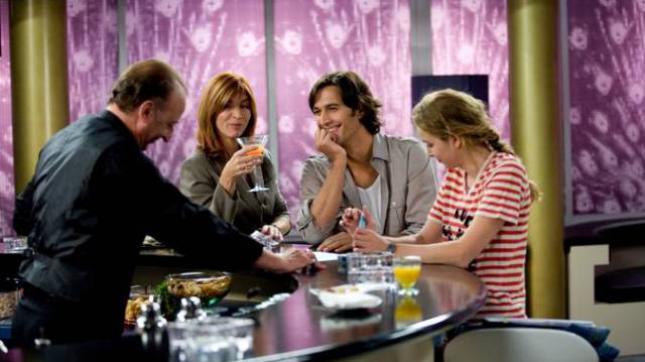