Alvaro Quiroga is an unscrupulous businessman with an undying ambition, capable of putting an end to anyone who might stand in the way of the achievement of his goals, even his own children. In complete contrast, his partner in the daily newspaper “Primeras noticias”, Javier Terol, is an honest, hard-working guy who lost his wife too soon and, despite having spent a fortune to undergo surgery in Houston, is suffering from an irreversible illness. Though they’ve been partners for many years, Alvaro is actually Javier’s arch enemy, the result of unhealed wounds from past events. Hence, his hidden agenda is to oust Javier from the business once and for all. Main cast 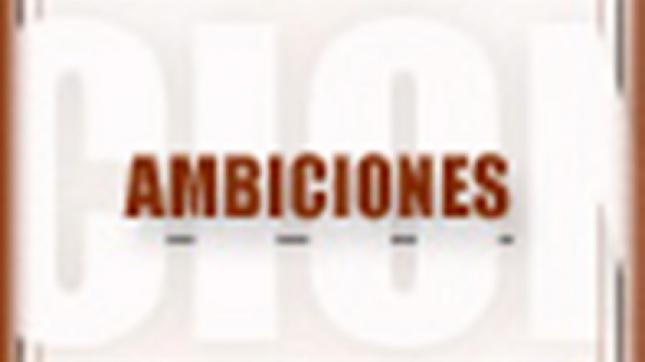