Joaquín Rodrigo (1901-1999) is Spain’s most universally known composer. His work, along with that of Falla, is one of the most widely represented in concert halls all over the world. The incorporation of the guitar as a solo instrument was his unique contribution to the repertoire of the orchestra, one which would act as the springboard to international fame for such extraordinary guitarists as Pepe Romero, Narciso Yepes or Alirio Diaz. The success of Rodrigo’s “Concierto de Aranjuez" has had a more popular reach than perhaps any other classical piece of the twentieth century. Its proliferation is simply overwhelming, whether as an orchestral recording or rearranged for light music or jazz. On the centenary of his birth, this 1-hour biographic documentary tells the story of Rodrigo’s life and the meaning of his work in the context of the history of music, highlighting the laborious and creative will of the blind artist, his fight against adversity and need, his modesty and his assimilation of success, and the adventure and love experienced at the side of his wife, the pianist, Victoria Kahmi. The soundtrack necessarily plays a significant role. As we gain an insight into Joaquín Rodrigo and his life, we also hear the rhythms of his universe of sound. We follow his life story along the chronological thread of his compositions, to the “tempo” of his melodies. The sequential structure is complemented with brief comments from musicians and musicologists, who contribute artistic and analytical accuracy and criteria, enhanced by the observations of relatives and friends that bring us closer to Rodrigo the man, with anecdotes and insights into more personal aspects of his life. In addition to the interviews, the visual aspects of the documentary draw on archive images and materials (photos, film, video) and original footage shot in different locations: Sagunto, Valencia, Cullera, Madrid, Paris, Baden-Baden, Frieburg, Santander and Barcelona. In the subjective wake of the camera, we journey to the places where the artist lived and worked, evoking with music the most important events in his life, and keeping the words of the narrator and interviewees to a minimum.

A coproduction with Rius Producciones Cinematográficas, Planeta D and Iberautor with the collaboration of the Fundación Joaquín Rodrigo. Original version: Spanish 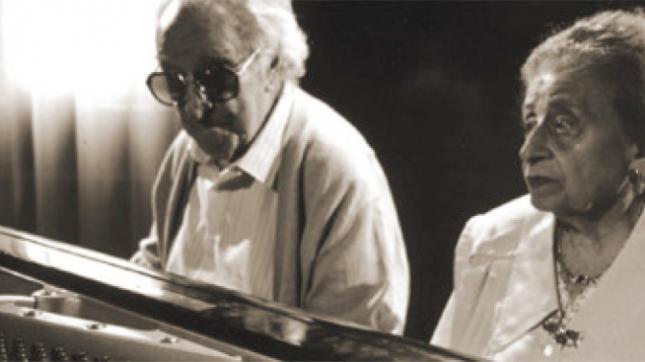 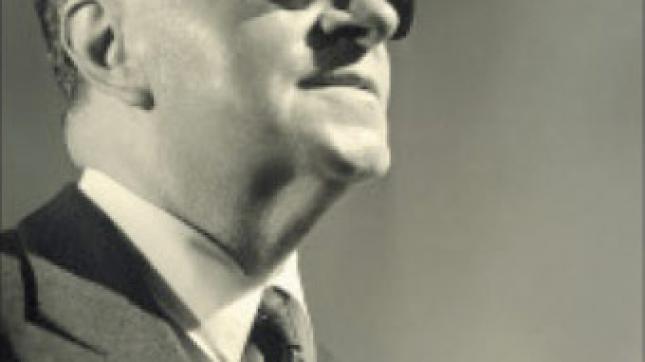