The story of a fashion boutique and its employees, with their concerns big and small, their ins and outs of love, their dreams and frustrations. Queues at the movies, traffic jams, kids and parents, fast food and a chat with a friend, dirty streets and clean skies, annoying neighbours and interesting ones, hating a boss and loving George Clooney, deaths and births… Yes, all this happens to us while life goes on. The financial results at the boutique are not looking good and David is sent from the head office to evaluate the situation. His mission is to run an internal audit, decide who will be the new manager and restructure the staff, dismissals included. But circumstances soon take a turn when the chain decides he should fill the management position himself, at least for the next quarter, as confidence in the survival of the business is running low. For David it’s a new experience: he has always worked as a specialist in business analysis and has never actually managed anything, much less a boutique. Nevertheless, his enthusiasm for the project grows as he gets down to the job and when, to his surprise, his superiors decide to close the store without even giving him a chance, he rebels. David manages to get a reprieve of a quarter to reverse the tendency of the boutique’s results, but he will no longer be a company man and his fate becomes inextricably linked to that of the store.

22 x 55’ primetime “dramedy” series produced in collaboration with Sony Pictures (SPTI) for Televisió de Catalunya, Euskal Telebista, Canal 9 & Telemadrid. Original version: Spanish Other versions: Catalan The first series in Spain to be shot entirely in HDTV. Broadcast 2004-2005 on weekday primetime with an average share of 15.5% in Catalonia, with peaks at 20%. 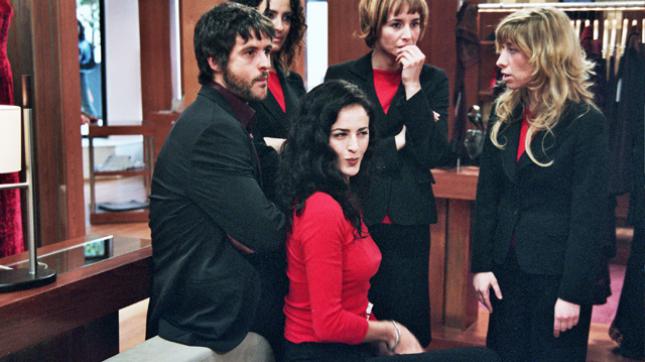 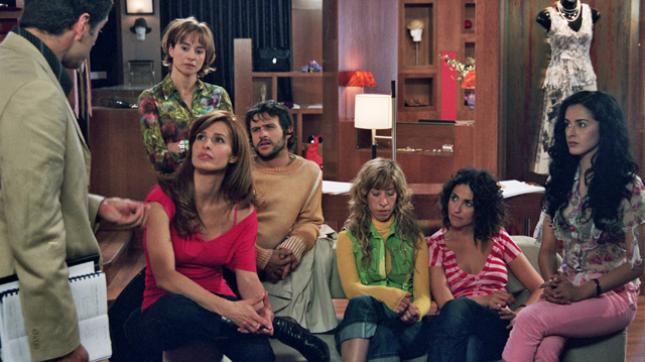 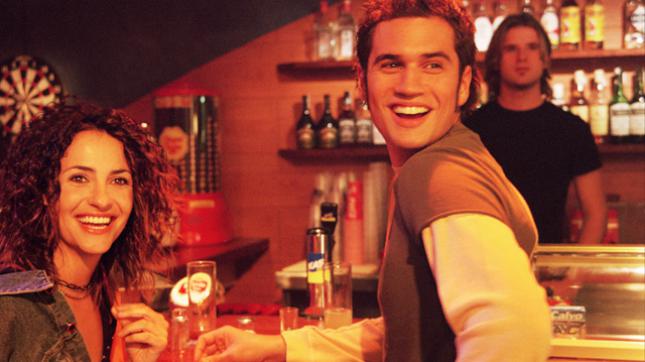 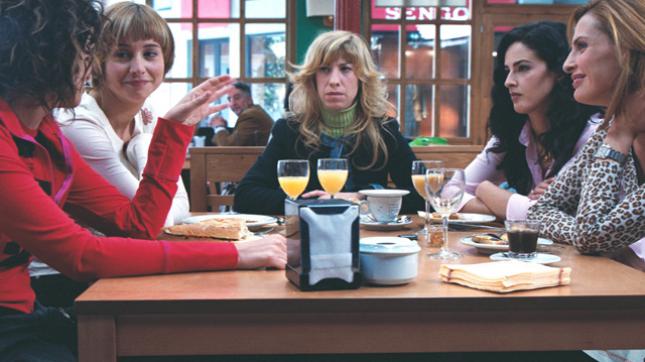