The quiet, routine life of Lucia and Albert and their three teenage kids is transformed when a spectre by the name of a Marcelo moves into their home. A Republican fighter against Bourbon absolutism, he had been executed, to his great misfortune, by garrote, and now, tragicomic and mournful, drifting aimlessly, he is unable to die until he receives a death worthy of a revolutionary: execution by firing squad. The family adopts him and helps to consummate this noble end. Based on the novel “O bosque de Levas” by Alfonso Álvarez Cáccamo.

Cast
The forest of Levas 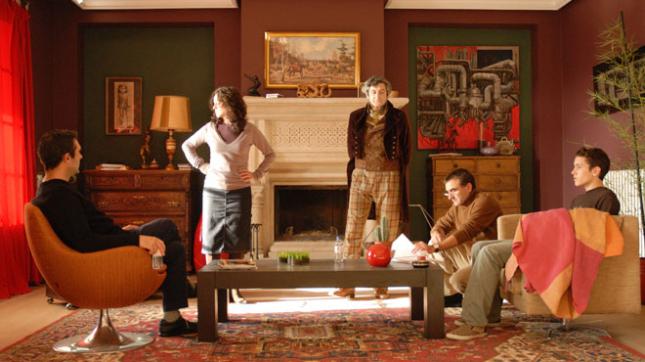 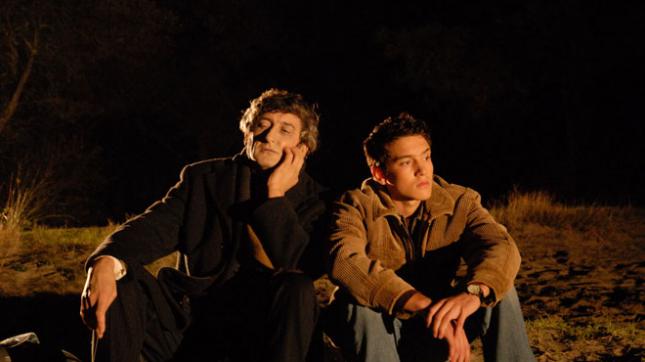