Amadeo Lax was one of the most famous Spanish painters of the early 20th century. Still today his work is internationally lauded and his talent remains undisputed. But the discovery, eighty years after his death, of a corpse entombed in a tiny room hidden behind a fresco in the artist’s former residence, sets off all the alarms. Was Amadeo Lax an artistic genius or a brutal murderer? His grand-daughter, Violeta, will take on the task of disinterring the secrets in her distinguished grandfather’s past, and the past of the whole family. 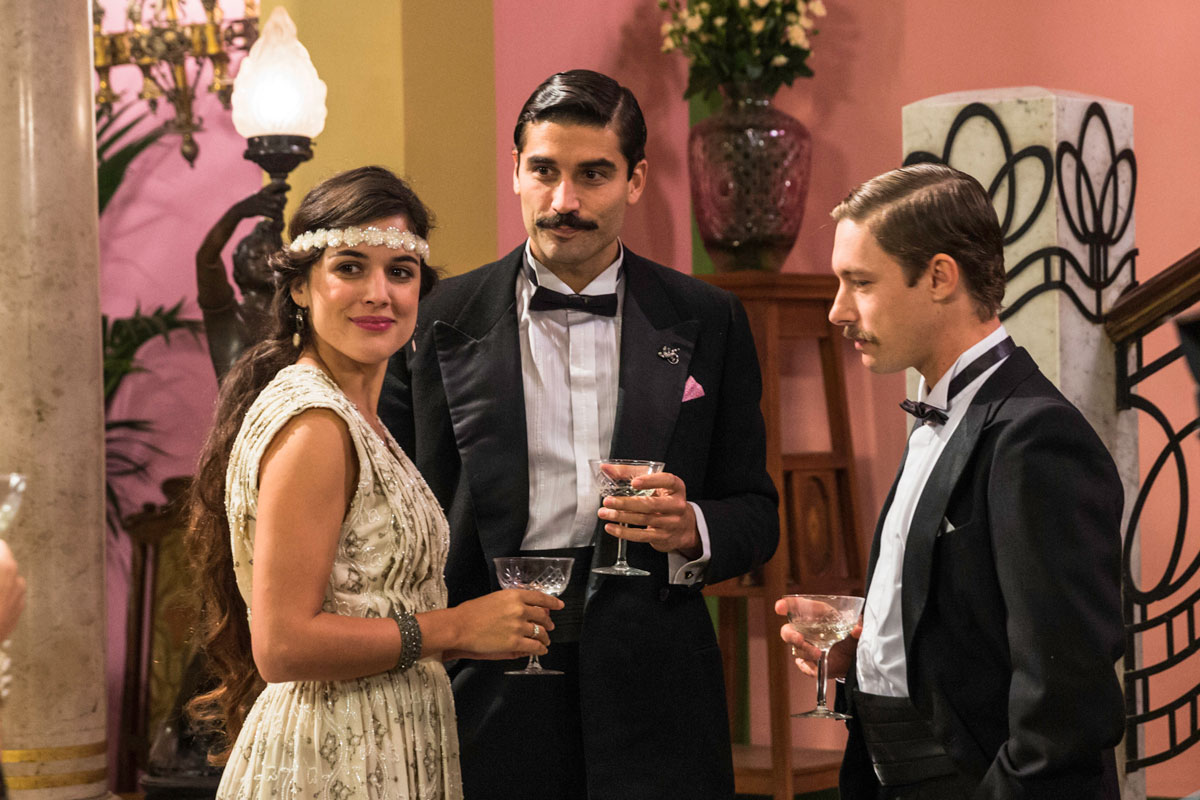 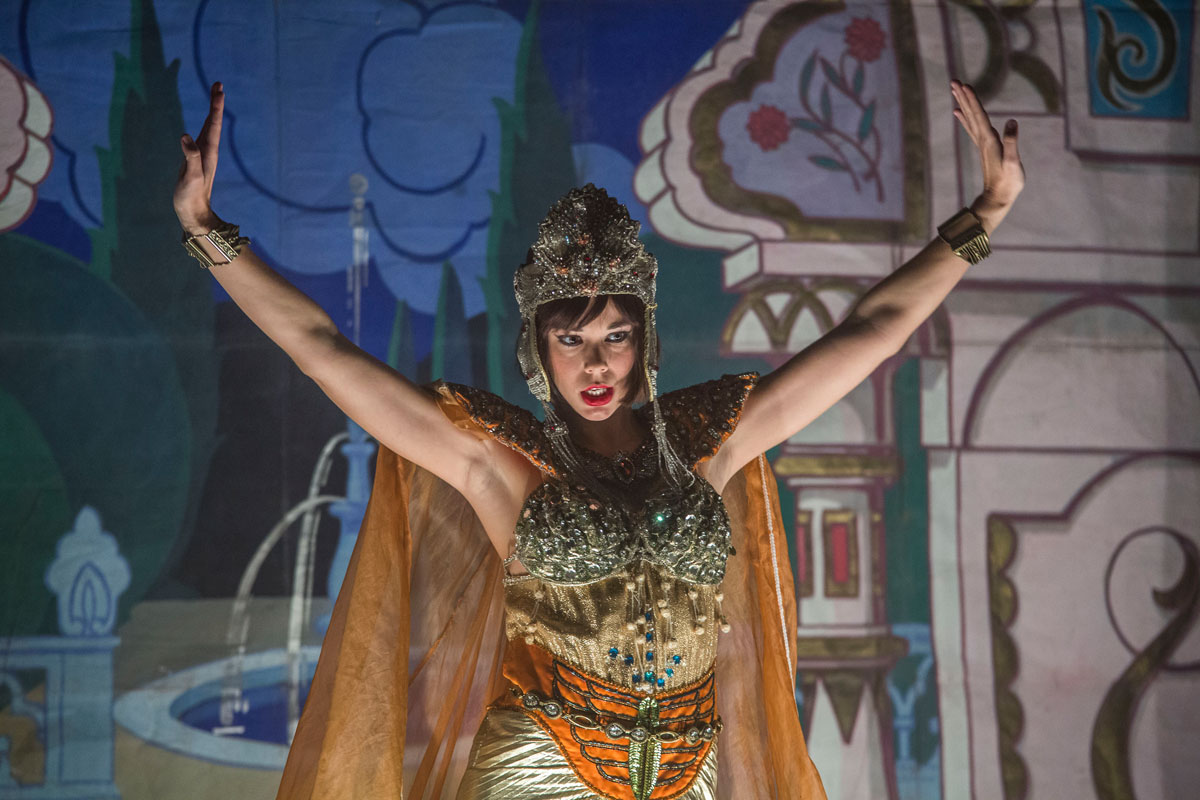 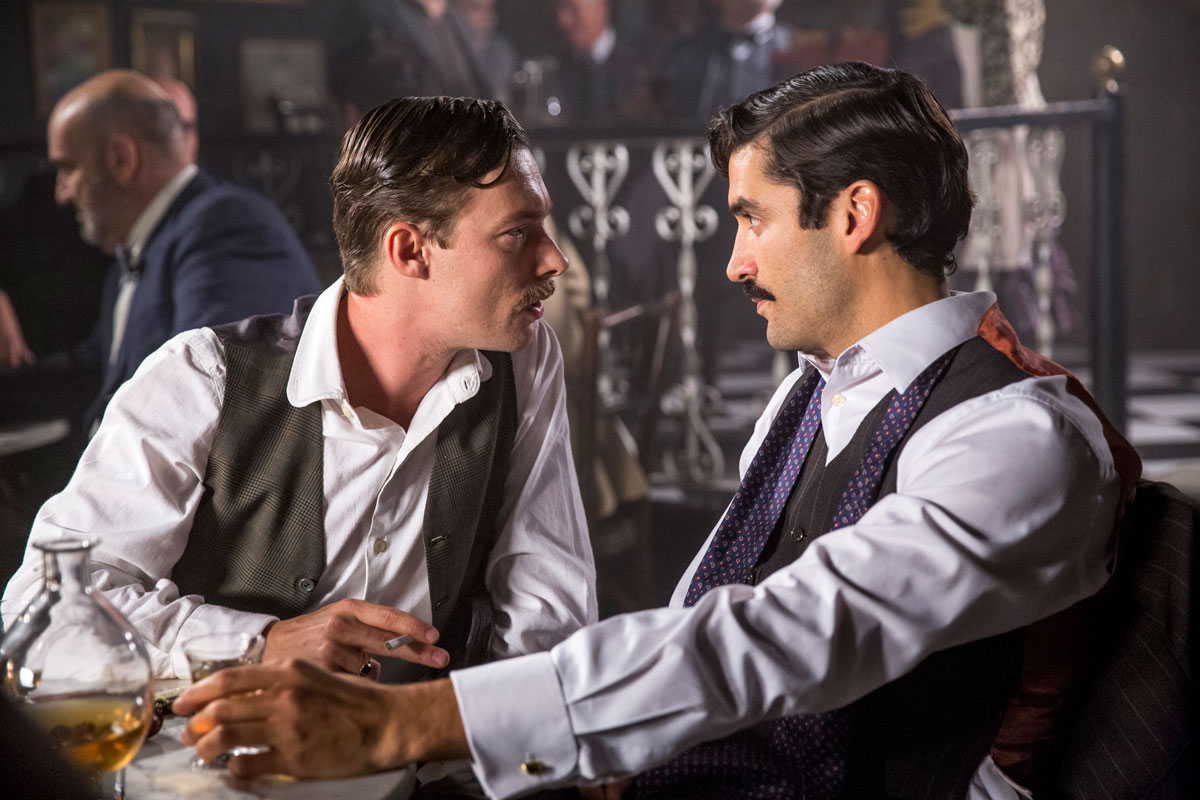 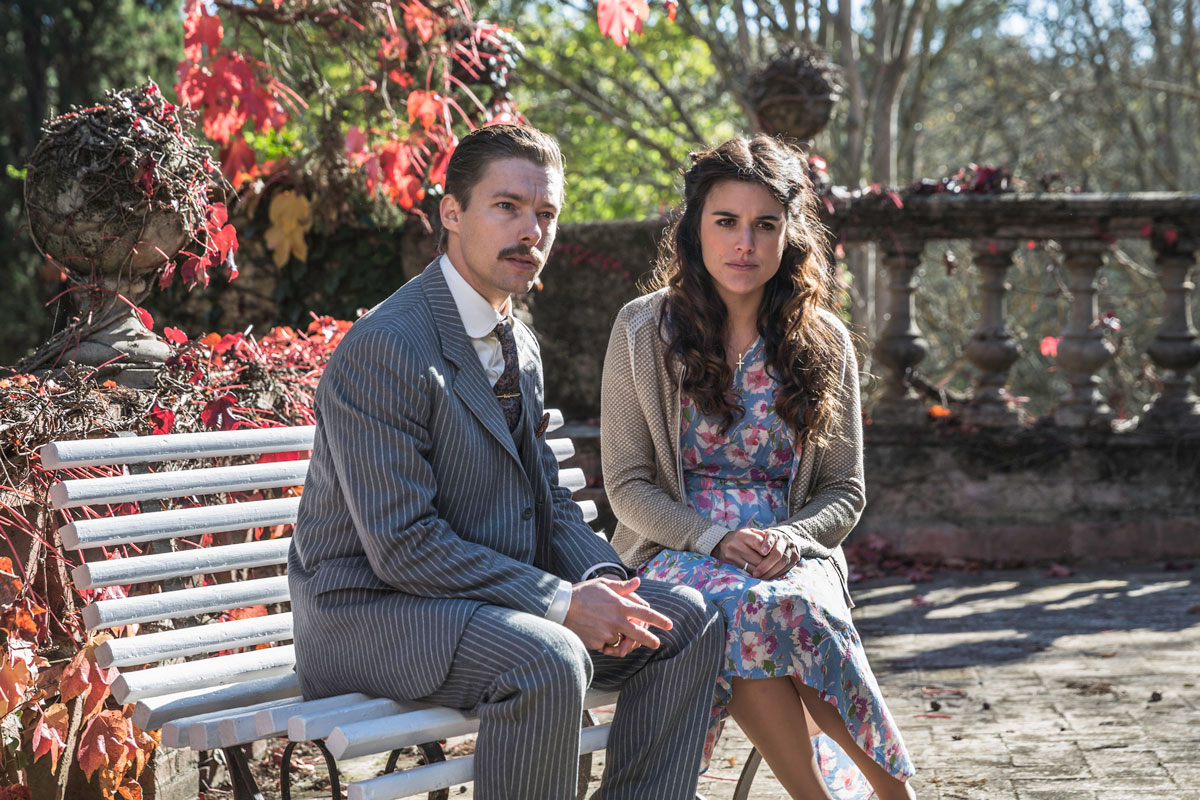