“Isabel” is a historical drama series that narrates the life of Queen Isabella I of Castile (or Isabella the Catholic, as she is known in Spain). The first season embraces the period from 1461 when, at little more than ten years of age, she is summoned to the Court of Segovia by her half-brother, King Henry IV (whose wife has finally conceived a child) until the moment she is crowned Queen of Castile in 1474. Her sacrifices, her personality, her companions along the way and her enemies… form the central theme of a series that aims to both entertain and relate, from a modern perspective, the story of a woman ahead of her time, capable of rising to power when this was a domain reserved exclusively for men. The series aims, too, to tell the story of the pain of the child torn from the arms of her mother, of the adolescent who was never allowed to be one, of her doubts, her sacrifices, of the discovery of love, of her hazardous marriage to Ferdinand of Aragon… And this part of Isabella’s story (up to the age of 23) is the key to demonstrating how, through her intuition, education, and the influences she receives, a girl barely 16 years of age is forced to make decisions that are to mark the rest of her life and, with the passing of time, the life of a nation. 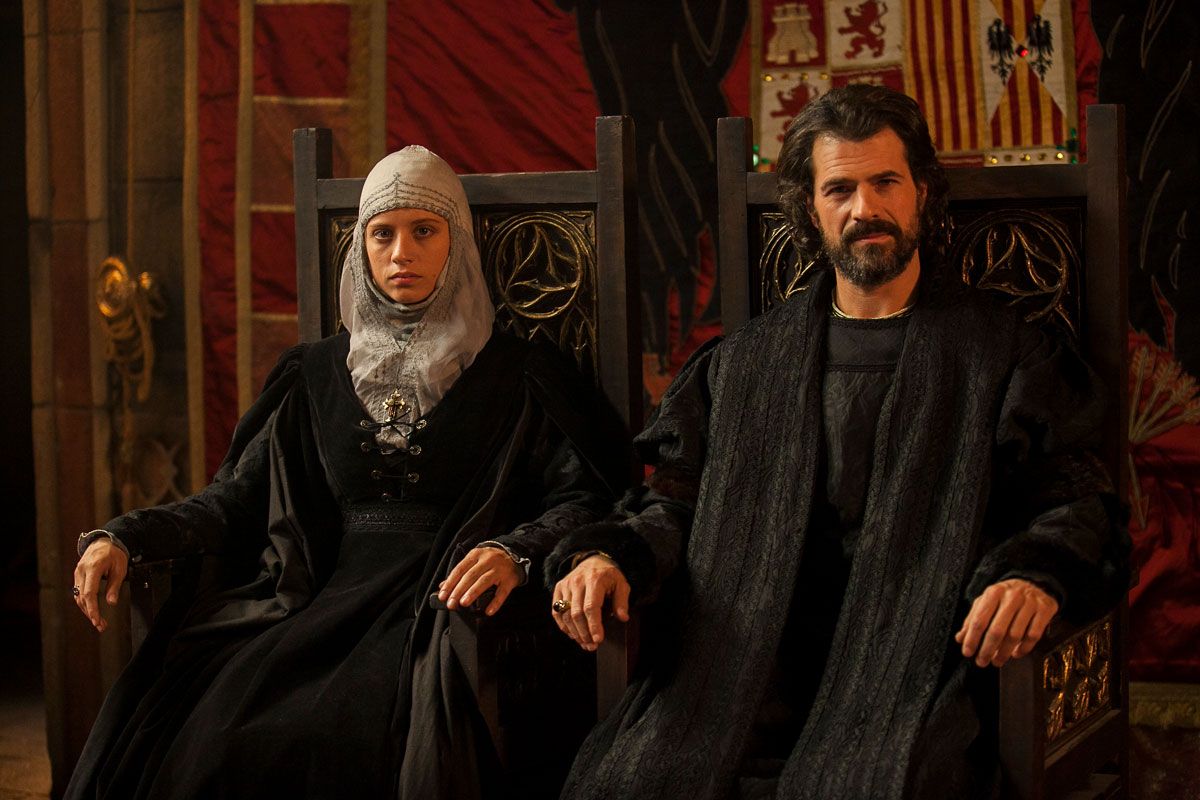 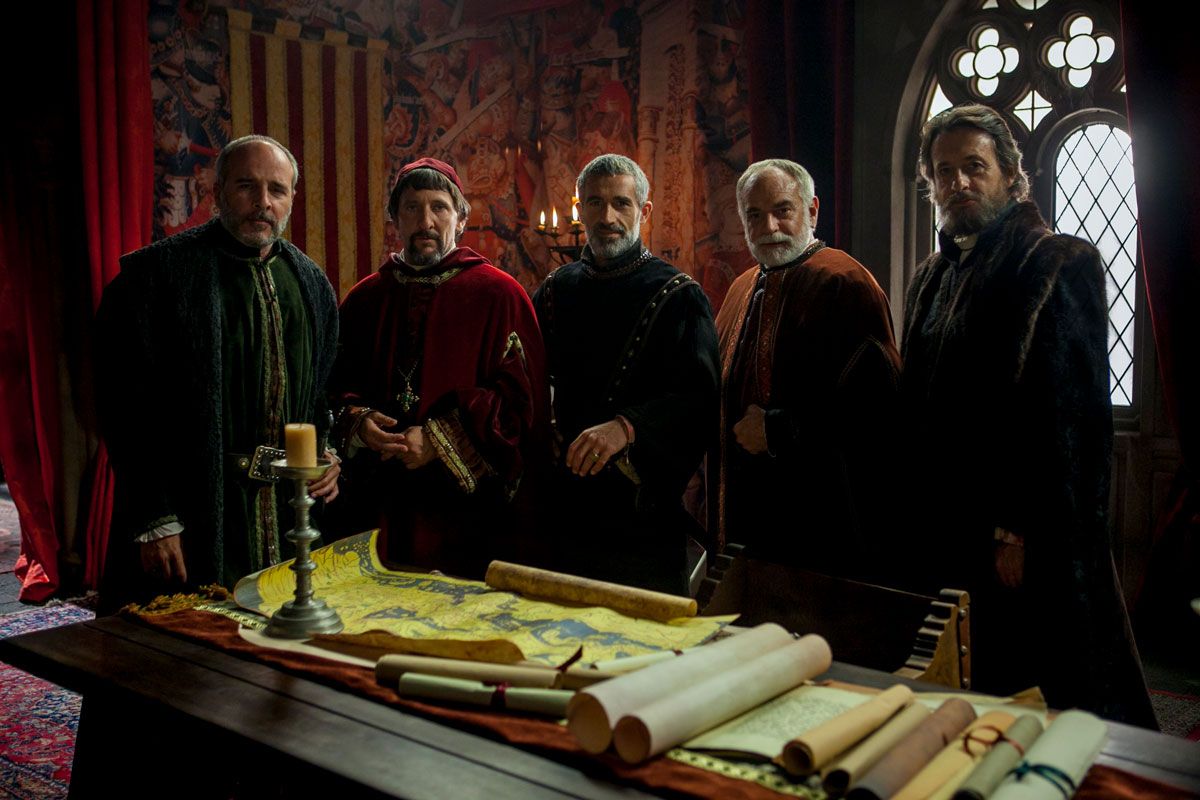 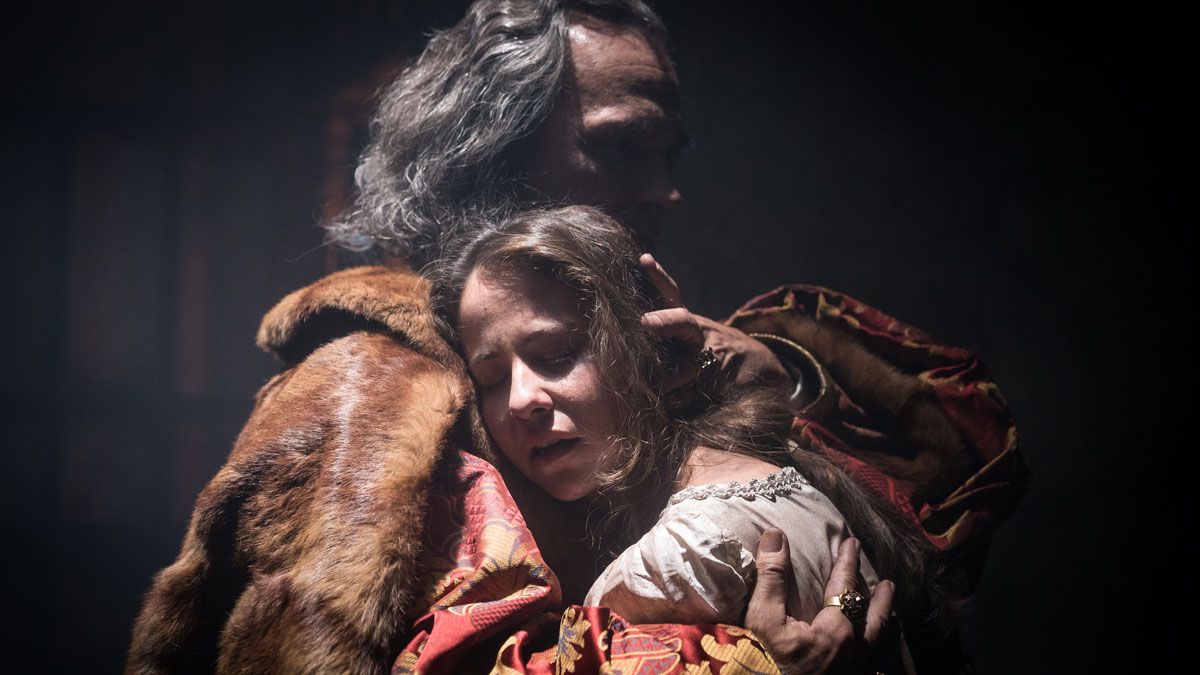 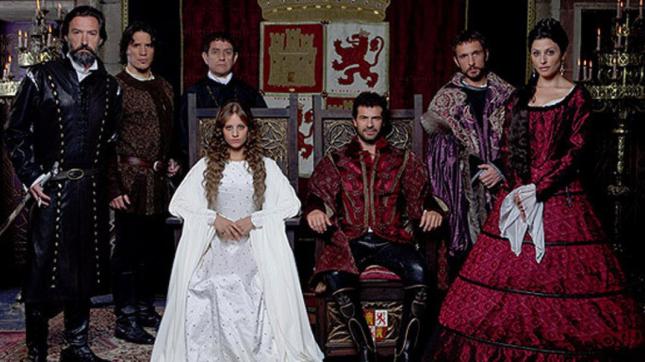 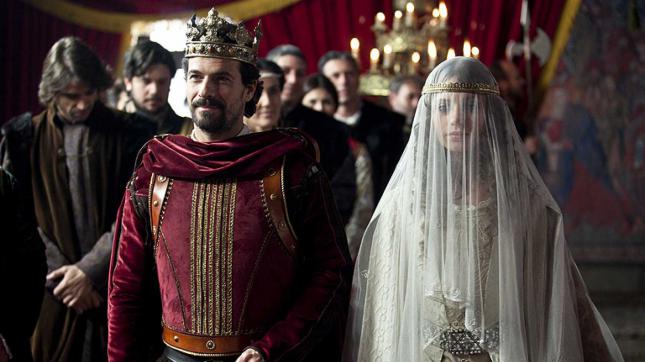