30-year-old Marie Fraser arrives on a small island in the French “Midi” where she has been contracted as a local journalist on an important regional newspaper. Warmly welcomed by the staff, Marie begins a happy new life. However, the deep anxiety and irrational terror that haunt her soon undermine her relationship with the locals. Strange coincidences and long-forgotten memories inevitably engender trouble around her, yet Marie believes she has found in Pierre Levaillant, the editor-in-chief, a relationship capable of breaking this chain of misfortune, despite the apparent jealousy of her young colleague, Melanie. Marie’s troubles come to a head when, following the disappearance of the director of the newspaper, Pierre also goes missing - and Marie is the prime suspect. Based on the novel “L’étrangère” by Patricia Macdonal.

A coproduction of Diagonal TV and Dune (France), with the participation of France 2. With the support of the Institut Català de les Indústries Culturals (Generalitat de Catalunya). Shot in France and Spain, in HD. 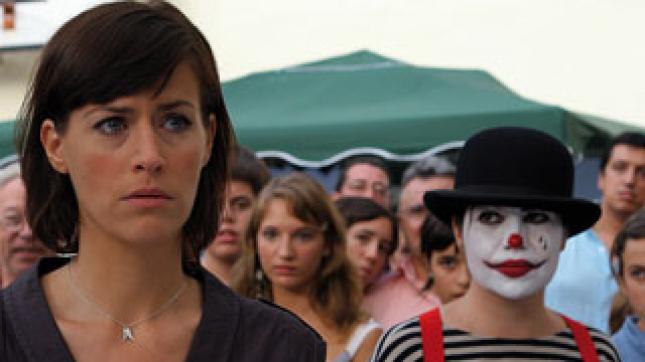 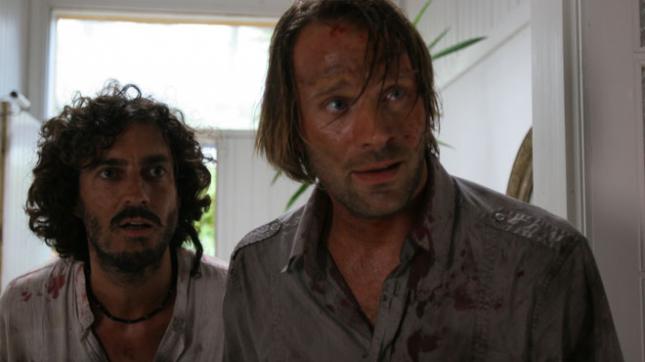 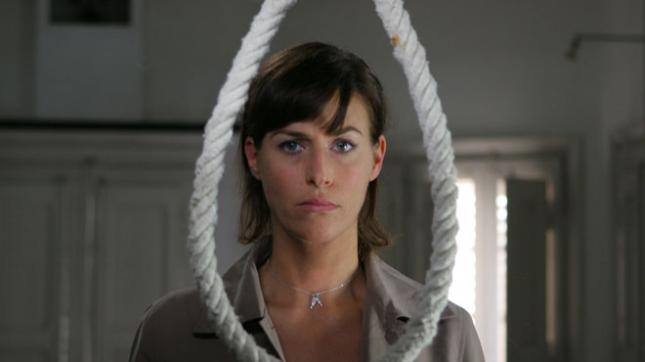