Maria, Pandullo and their daughter Rosa, live a quiet life in the sea-side village of Quilmas, on the Galician coast. They are expecting their second child, Federica. The land and the sea provide all they need to survive; the Republic, the Statutes and books nourish their souls. Not in their wildest dreams could they imagine what is about to befall them and their friends, Patrocinio and Modesto, in a matter of days. In July 1936 their lives will change forever; the Falangists take control and begin to persecute anyone suspected of not “communing” with them. Some die. Others, like Modesto and Pandullo, flee into the nearby mountains seeking a refuge not too far from their loved ones. Both the dead and those in hiding leave families behind, forcing the womenfolk to take charge of the home, the children and the needs of their refugee husbands. Among them, Maria and Patrocinio struggle to raise Rosa and Federica in the face of hunger, injustice and the oppression of those who take advantage of the misfortune of others. People like the local priest, Bailarete and Don Ricardo. Three different men with the same god: greed. Bailarete is a Falangist whose great desire, apart from money, is sex. And if it’s Maria, whom he’s been chasing since adolescence, all the better. He will do whatever it takes to possess her. The priest, apart from drink and women, is obsessed with controlling and manipulating everything, according to this own criteria. Don Ricardo, with a finger in many business pies, goes along with the Falangists without debate, an attitude that is sure to bring him privileged positions and social standing. Throughout the years of the Civil War and post-war, despite Pandullo’s absence, Maria will struggle to get ahead, educate her daughters and fight against anyone or anything that stands in her way. Guided by the courage of a woman, “the sailor woman of Quilmas”, we navigate into the harshest years of Spain’s recent historical past and a personal story of adventure, love and injustice. Based on the novel “A mariñeira de Quilmas” by Darío Xohán Cabana. 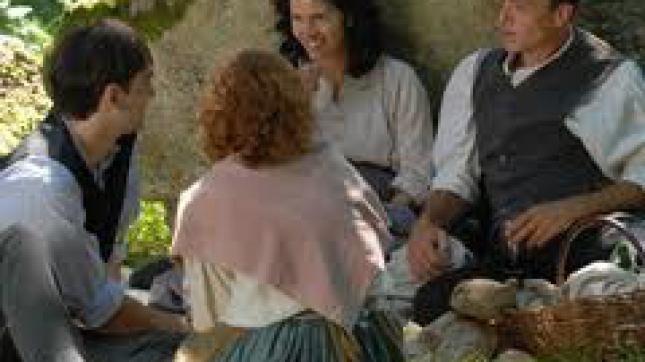 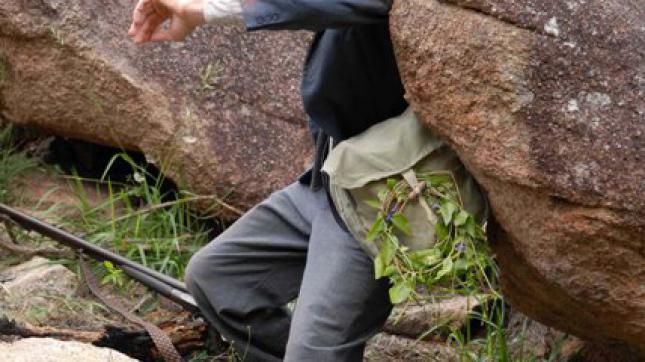 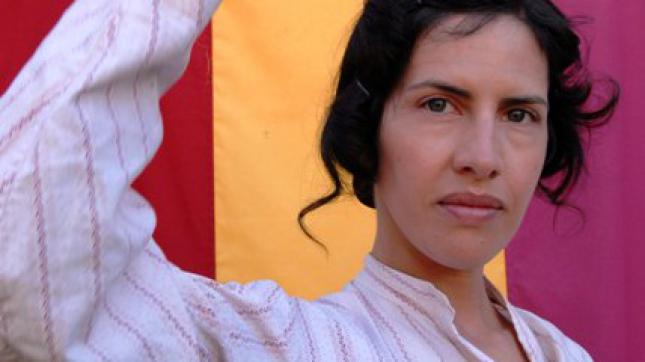 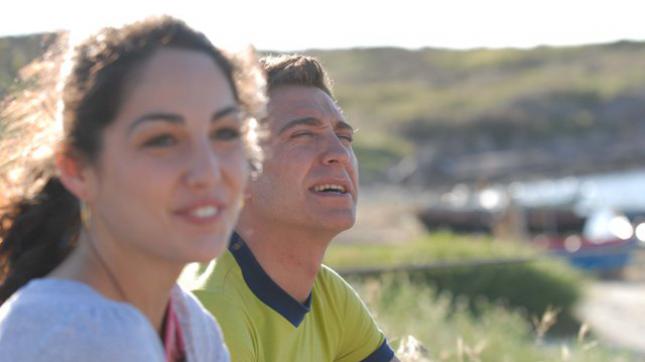