The story of two opposing worlds, of two families of different social class whose paths have crossed under different circumstances over the course of a century. The plot unfolds along two parallel lines with significant points of contact. On one hand, the fate of the wealthy Aymerich family, whose life revolves around the family enterprise, ALA Transports. On the other, the fate of the more lowly Pedrós family. The Aymerichs live in the shadow of the sad disappearance, sixteen years earlier, of Benjamin Aymerich’s wife, Raquel, whilst the Pedrós family lives in the anguish of their precarious, and seemingly irreparable, financial situation. Now, a misfortune causes the younger generations of the two families to meet. A casual encounter that will change destinies that seemed irrevocable.

469 x 30’ daily drama serial Story and scripts by Diagonal TV for Televisió de Catalunya. Broadcast from 1998 through 2000 in the afternoon slot. Average share 30% with peaks at 36%. Original version: Catalan. 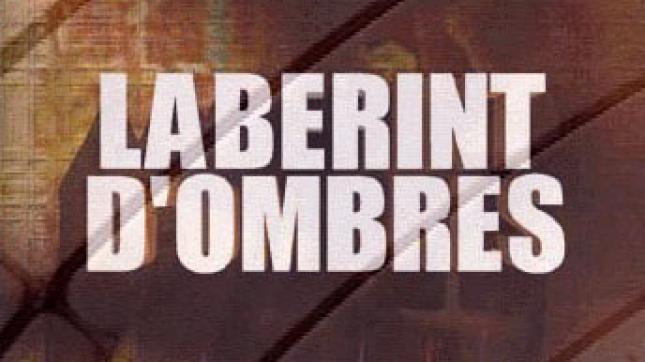