Children of the sun

With the outset of the Spanish Civil War in 1936, Ferran Calvet, a young Catalan scientist, is forced to relinquish his professorship at the University of Santiago de Compostela to go into exile. In an incomprehensible act, two years later, in the heart of the war, he decides to return to Galicia with his wife and child to take up the post of scientific director at Zeltia, a newly created Galician pharmaceutical company. Calvet’s return to Spain will mean not only his incarceration by the regime but also the terrible frustration of being unable to return to his university position. Once he gets down to work at Zeltia though, Calvet goes on to lead a number of scientific breakthroughs that will eventually earn his ticket back to teaching. Biopic based on fact.

Cast
Children of the sun 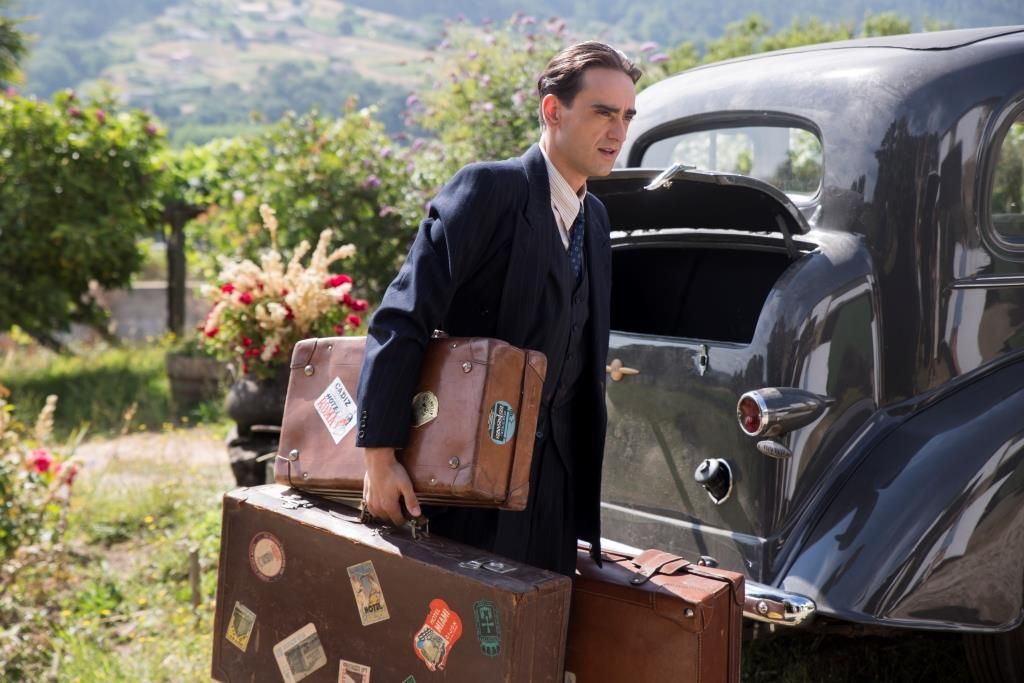 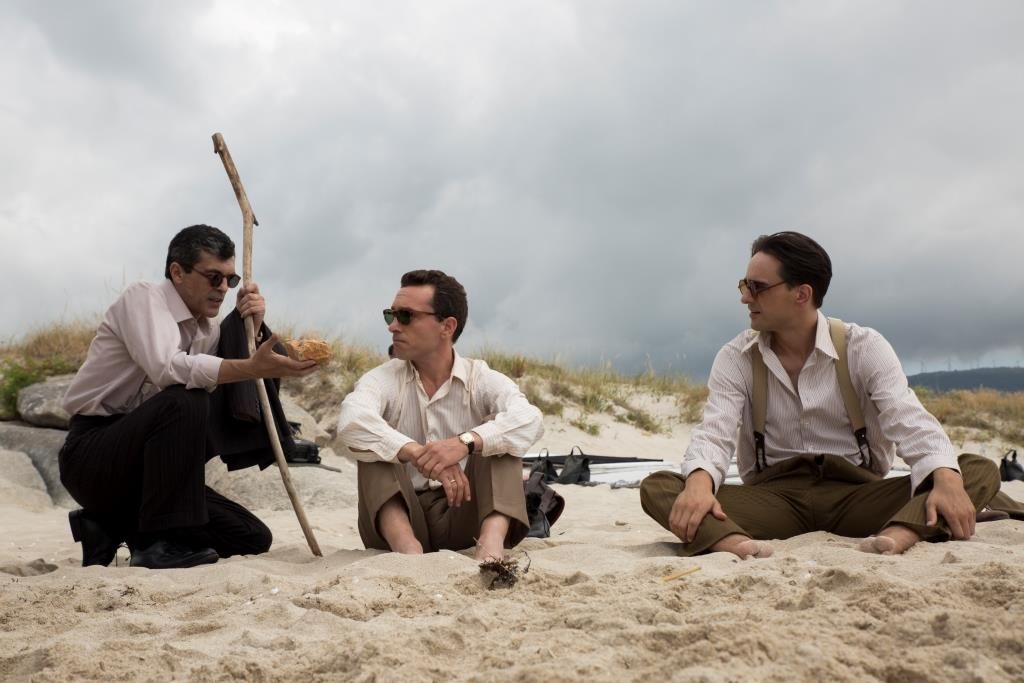 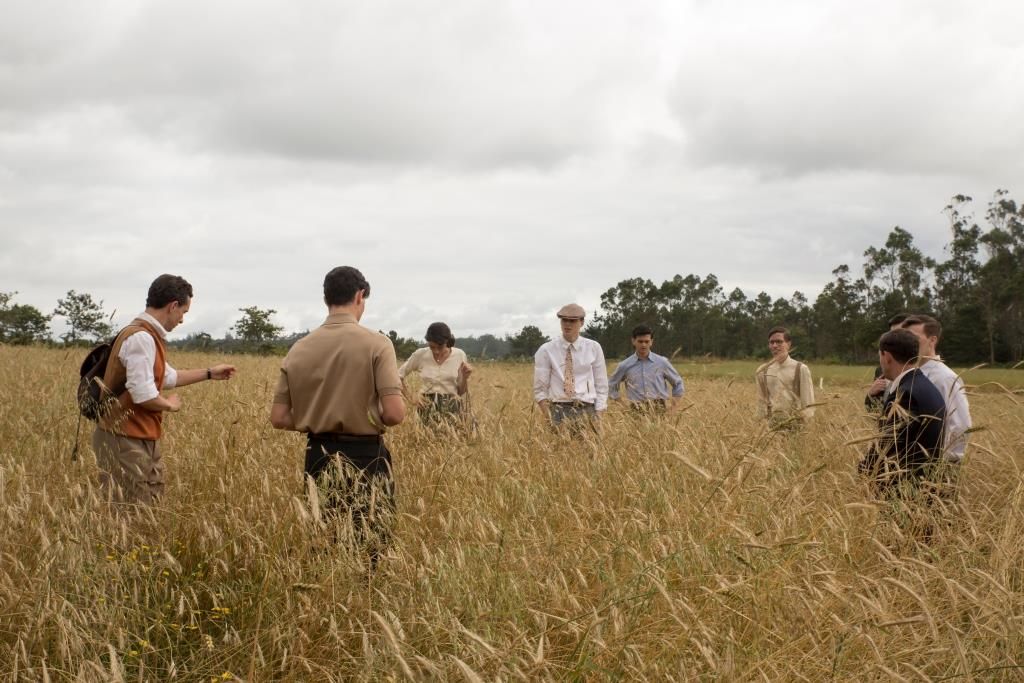