A story of love and passion, of past and future, all embodied in the form of a building. It all begins in the 1930’s, when the hard-working, cultured and anarchistic Romeu family set up a modest publishing house on some worthless land they own in the dock lands of Barcelona. The Falangist son-in-law, Carles Revert, ends up destroying their dreams in a bid to make his own ambitions - for social standing and wealth - a reality. He unscrupulously denounces his father-in-law, who dies behind bars, watches his own wife die of grief, and has her younger sister interned in an orphanage. The publishing house does well and the Falangist’s new family, the Reverts, open new offices, more in keeping with the times, in the city’s central Eixample district. But come the year 2000, Barcelona offers a new face, open to the sea, open to the future, to the architectural vanguard and to the world of high finance. Hence, the Reverts construct their own state-of-the art building on the seafront, on one of the many sites that today represent the more modern and business-oriented side of the city. Right on the site where, in the 1930’s, the Romeus had started their modest publishing business. In this new building, Nofre Revert, the son of Carles Revert and now the patriarch of the clan, runs his publishing house, Babel, one of the country’s largest and most prestigious. His son, Carles, a psychologist, also works in the building and will be a protagonist of the story. In one of the advertising agencies that has offices in the building works Judit, the other great protagonist. A remarkable young woman, she is actually the anonymous last living descendent of the anarchistic Romeu family. And she is bent on avenging her family and recouping all that was once taken from them. So it is in the very same building, the symbol of a whole new culture, of individualism, of hard work, of modernity, that the great battle, the great revenge, will be fought. And the building will itself be one of the main protagonists. It is here that Nofre will die under strange circumstances. Here, that Judit will come under suspicion. And here that the totally unexpected will happen: love, always mysterious, always unexpected, will finally bring an end to all the struggles of the past, opening a door to a new future. But Judit and Carles, the heirs of the two disputing clans, like a modern day Romeo and Juliet, will have to overcome a multitude of obstacles to be able to live their emotions to the full. 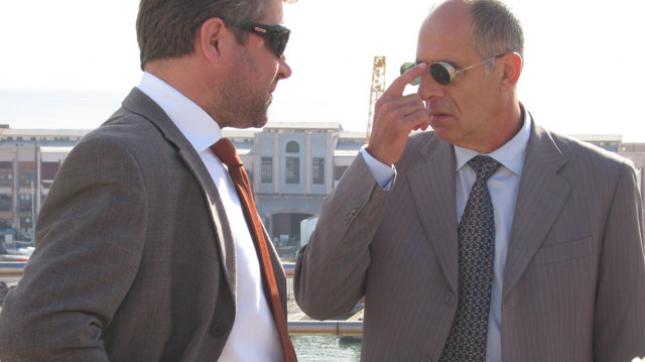 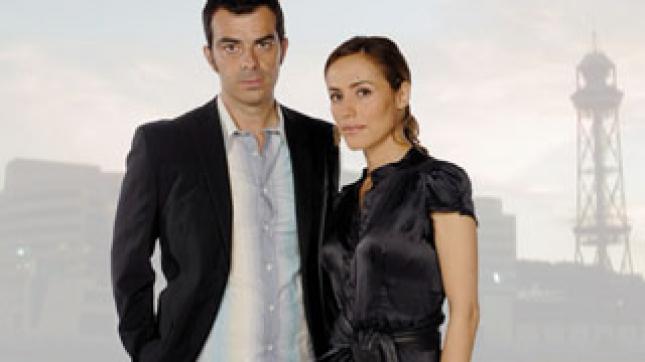