Three crims rob a department store in what appears to be a perfectly orchestrated heist. But just as they’re about to make off with the cash, a shoot-out with the guards from an armoured van kills two of the thieves and wounds the third, who manages to get away. The fugitive hides in a beat-up old car whose owner, Julia, figuring no-one would be tempted to steal it, hasn’t bothered to lock up. Julia works in the sex industry and when she returns to her car after a “service call” she’s astonished to find a moribund young man in the back seat, grasping a bag full of banknotes. Getting a grip on her fear, when the guy dies, she dumps the body and takes off with the cash herself. Julia thinks she’s home and dry. She’s wrong. Anton, a ruthless private detective contracted by the insurance company that has to cover the stolen cash, is on her trail, thanks to Concha, the babysitter of Julia’s seven-year-old daughter, Ana. Suspecting that Julia has something to do with the strange disappearance of the money being cited in the press, Concha squeals on Julia in order to claim a reward. But Julia acts fast and, with her daughter in tow, runs for help to Luis, the owner of a local bar. An unassuming guy who has fallen for Julia, Luis hides them out at his mother’s house, in the small town where she was born and raised. Meanwhile, Anton breaks his contract with the insurance company as he’s now convinced Julia has the money and wants to get rid of her and keep the booty for himself. To flush Julia out of her hiding place, he is willing to go to any length.

A coproduction of Diagonal TV and Continental Producciones with Telecinco, Televisió de Catalunya and Televisión de Galicia. Developed with the support of the MEDIA Programme of the European Community. 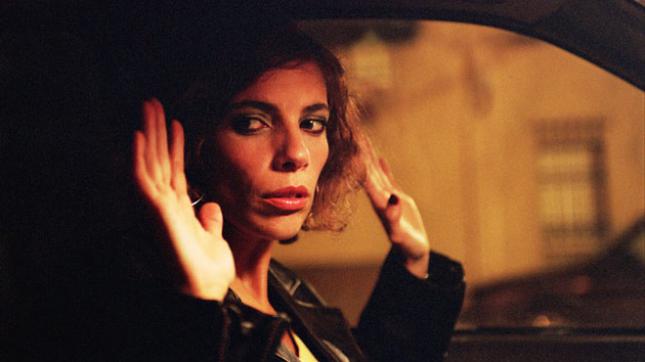 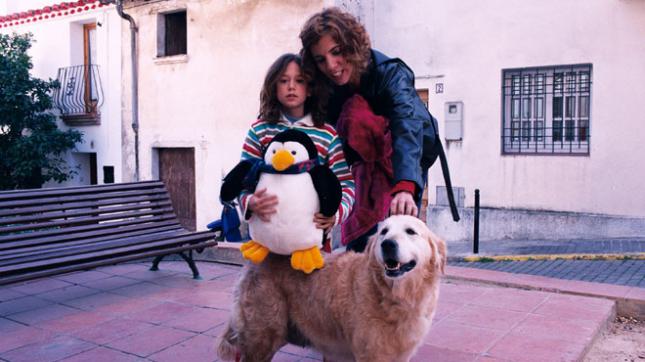 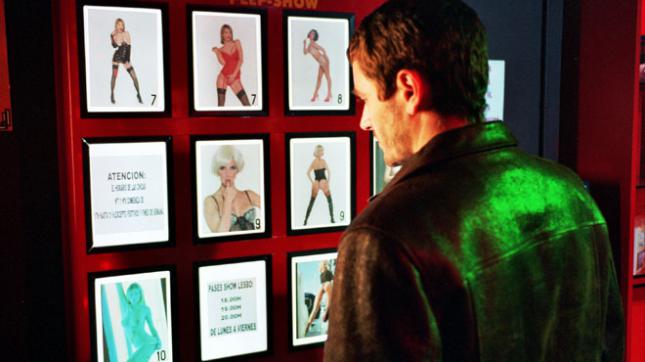