This documentary on the life and work of Majorcan poet, Miquel Bauçà (Felanitx 1940 – Barcelona 2004) is structured as an unnerving picture dictionary, progressing from M to A and back to M, starting with “Morir-se sol" (Dying alone) and ending with "Mort" (Death). Fragments of dramatization, archive material and interviews, treated in a variety of visual effects (sepia, black & white, colour), recreate key aspects of Bauçà's childhood, such as his relationship with his father or the sudden death of his mother; significant moments in his adolescence, like his years at a Theatine seminary or his military service on the island of Cabrera; his first years in Barcelona, and his futile attempts at normality - marrying, becoming a father, but finally separating; the writing of some of his master works; or his return to Majorca where he would live as a recluse in a caravan; and his later years, compulsively writing vast book-dictionaries or attempting total invisibility in the heart of Barcelona. A number of his poems and texts are fictionalised: from Una bella història (A beautiful story) to Les Mirsines (The myrtles), from Carrer Marsala (Marsala Street) to El vellard (The old man), from El canvi (The change) to Els somnis (Dreams). Interviewees feature his older sister, Maria Bauçà; poets Joaquim Horta, Bartomeu Fiol, Lluís Solà and Arnau Pons; journalists Jordi Maluquer and Andreu Manresa; neighbours Glòria Rimbau and Concepción Quílez; friend and psychiatrist Pep Clusa; companion Amor Estadella; editor Bernat Puigtobella; and writers Biel Mesquida, Mª Antònia Oliver, Jordi Coca and Miquel Obiols. The puzzle’s connecting thread is a character, performed by actor Pep Tosar, who is at once Bauçà himself and a researcher delving into the poet’s life and work. Via his manias we relive daily situations and characteristic tics of the poet, such as his obsession with personal hygiene, spying on the neighbours, writing endlessly on continuous rolls of paper, or building wooden furniture. 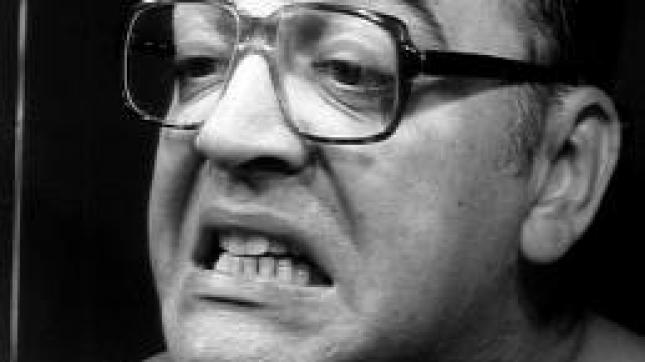 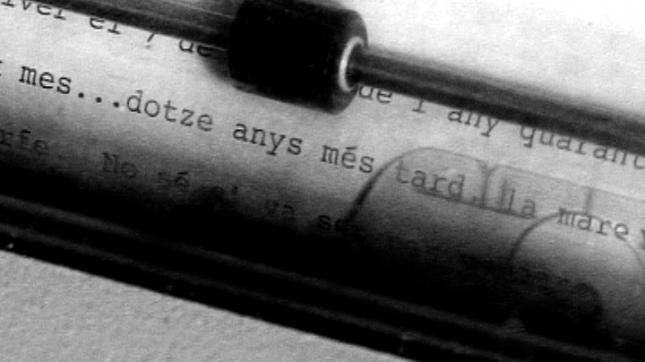 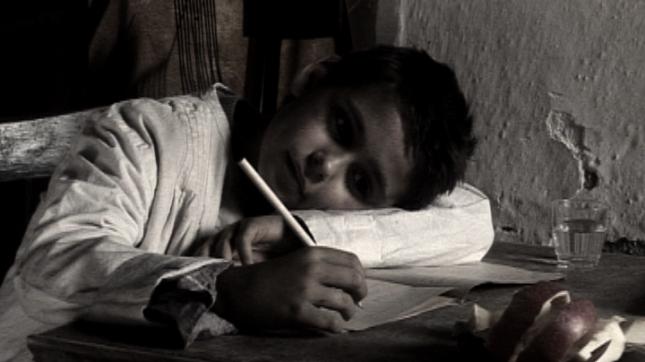