More than anything, Broken mirror could be considered the story of Teresa, the daughter of a fishmonger, who is capable not only of overcoming the direful consequences of a first love but also, hardened by the experience, of climbing up the ladder of ambition to make a place for herself on the top rung of Barcelona’s high society. From this position of privilege, never to be lost, she will be the protagonist of still other experiences, other passions and other conflicts, as new characters and new ways of understanding life emerge around her with the passing of the years. Yet, behind the story of Teresa, Broken mirror is the chronicle of a grand mansion situated in an affluent neighbourhood in Barcelona. In its magnificent salons and lush grounds, three generations of a family grow, love, hate, live... and die, under the constant yet silent vigilance of Armanda, a housemaid who treasures this world as much as only Teresa has done, and who, when the lady of the house has departed, will do her utmost to save it. Broken mirror also bears witness to the evolution of Catalonia’s social elite from the end of the 19th century to the long, hard post-war years almost to the mid-20th century. It is, in sum, the story of a family that comes to possess power and glory and yet sees the demise of the little paradise that has been forged over several generations.

1-hour drama series in coproduction with Televisió de Catalunya, with the participation of Vía Digital. Based on the novel "Mirall Trencat" by Mercè Rodoreda. Original version: Catalan. First broadcast in 2002. Other versions: Spanish language 3 x 120’ miniseries 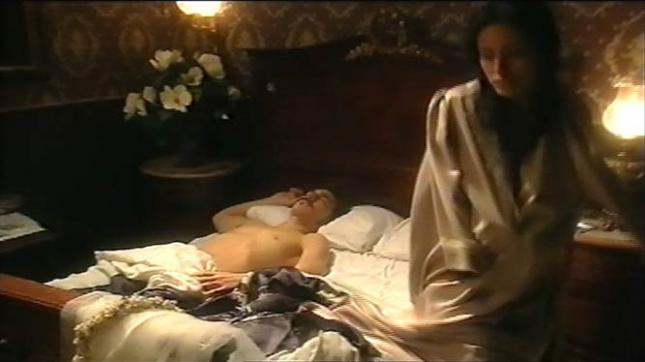 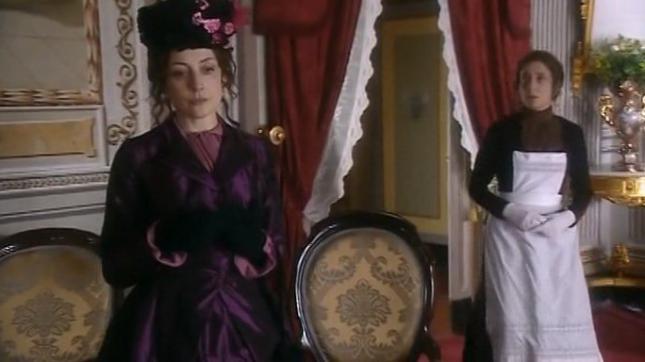 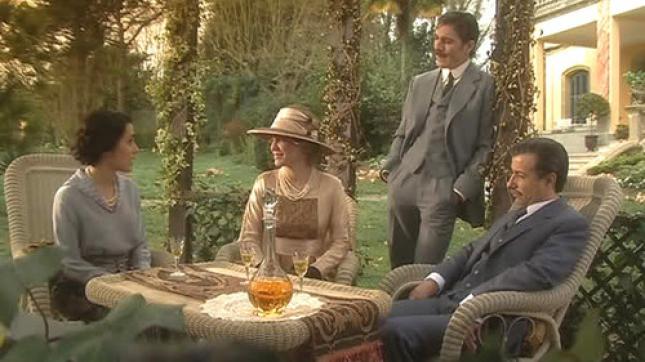 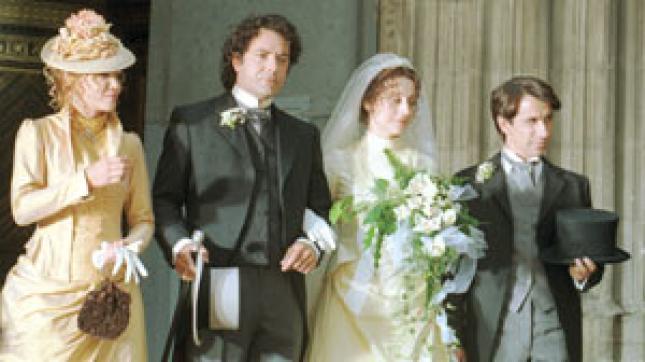