An intimate and insightful documentary on Spanish singer, actor and poet, Ovidi Montllor, through the eyes of an actor, Eduard Fernández, and a director, Rosana Pastor, who are preparing to shoot a film on his life. In the process, they will converse with people who played an important role in Ovidi’s life, such as Toni Miró, Toti Soler, Toni Xuclà, Marta Molins, and his daughters, Helena and Jana, to name just a few. This journey will lead Eduard and Rosana to a deeper understanding of Ovidi, delving beyond the public personality to reveal Ovidi the man. 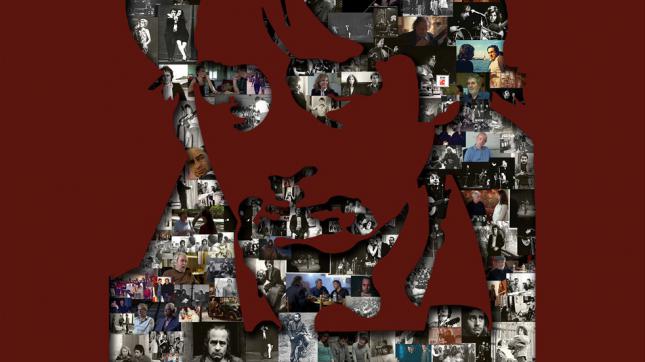 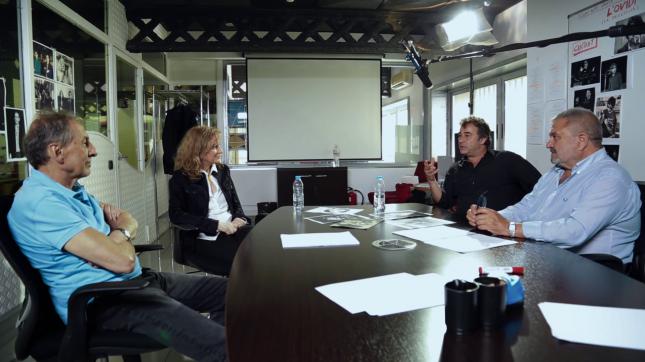 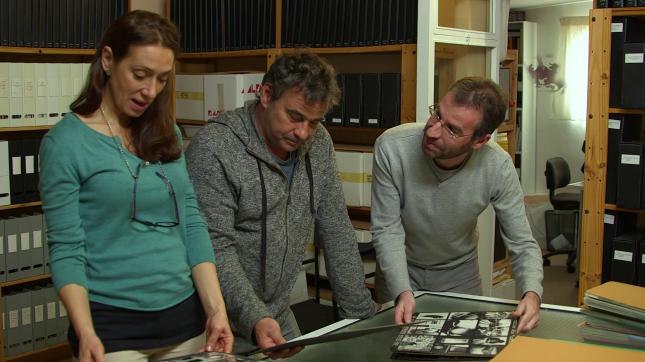