The Hotel de la Plaça del Blat is one of those contemporary hotels denominated ‘hotels with charm’: a relatively small, carefully appointed hotel situated in the heart of Barcelona’s historical centre. It has a personal, homely feel about it. The proprietors, who form the focus of the story, are a family with a long tradition in the hotel trade. Each episode follows a storyline structured in the following way: a primary central plot that is developed over the full 26 episodes, based on the conflictive relationships of love-hate and attraction-rejection of the protagonists, treated in the style of the romantic comedy: intelligent, elegant and contained; a subplot, confined to each episode, based on an external story, provided in many cases by clients who interrelate with the staff of the hotel; a third, more comical, subplot that, whilst self-contained, is always related to the main plot of the episode. The hotel, with its 4-star rating, particularly attracts the well-to-do - people of a certain financial and cultural status - who have specifically chosen the Hotel de la Plaça del Blat for its unique, charming characteristics, its central location, and the recommendations of others. The series aims to portray life in the city of Barcelona, both as a tourist destination and a commercial hub of the first order, with its social and financial activity along with the weight of its own particular culture. 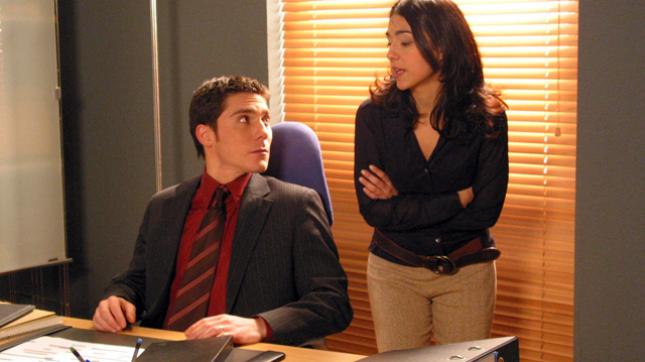 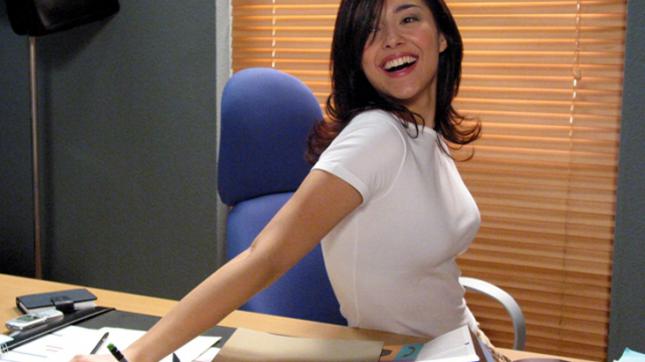 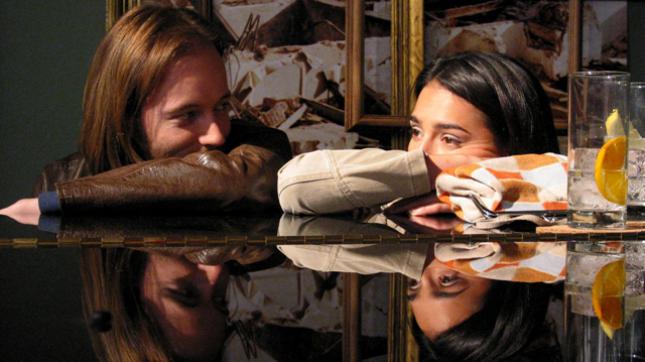 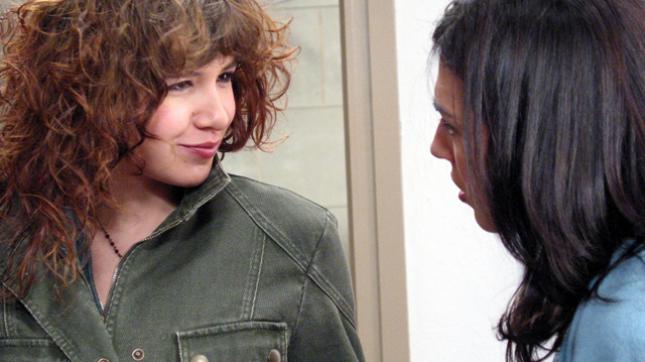