The story of a deep and enduring love between a man and a woman of different social backgrounds, set against the historical backdrop of Catalonia from 1935 to the end of the century, from the darkest years of the civil war to the restitution of democracy. Though not strictly a historical series, the period’s most prominent events provide the framework around which the lives of the protagonists are woven. At the heart of the story are Isabel Dalmau, the daughter of a textile industrialist, and Ramon Comes, whose family are employed by the Dalmau’s, whose love for each other will be thwarted by the historical moment they are destined to live and a series of circumstances beyond their control. Around these central characters, others struggle with their own conflicts, embodied in the members of three families of different origins and class. The wealthy Dalmau family represent Barcelona’s bourgeoisie, with its time of plenitude, its internal contradictions, its inflexible customs, its defeat in the face of new models and, finally, its downfall. The Comes family, employed by the Dalmau’s and from the same town, are driven by a desire to better their lot in life and eventually assume the role of the emerging class, going on to occupy a place in history in their own right. Finally, the Hernández-Utrera’s, an Andalusian family of humble beginnings, who personify the flood of migration of the late 1950’s and the later integration of the younger generations into Catalan society. 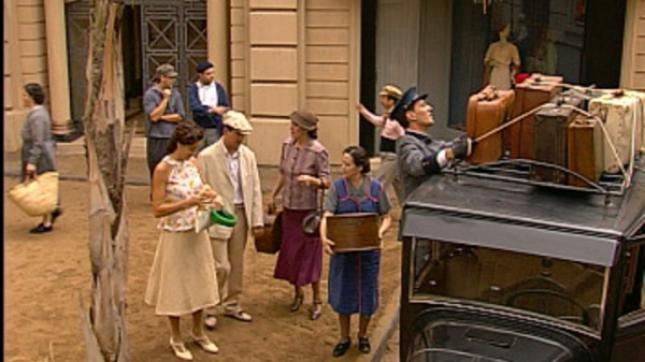 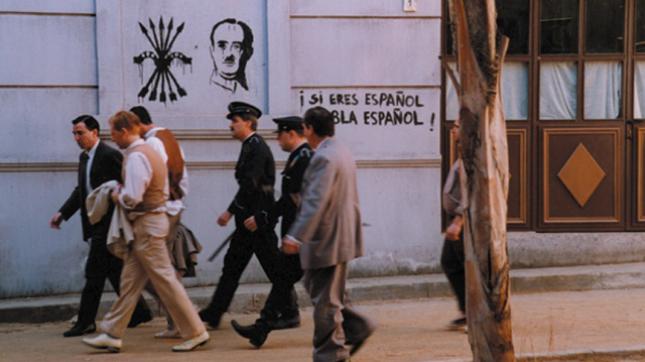 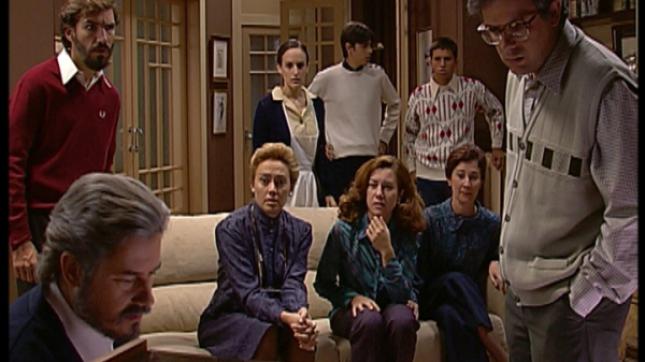 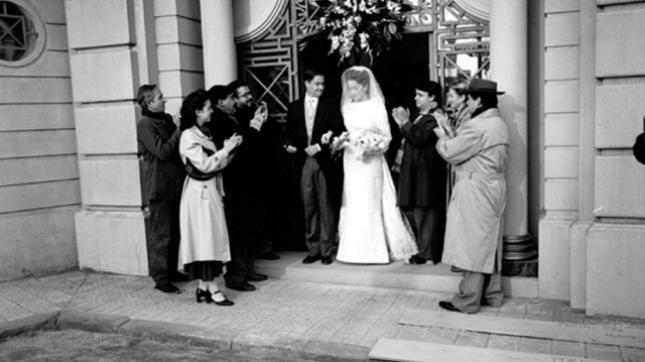