The story of Teresa, a 40-year-old mother of two, who, having lived most of her life in the city, is suddenly obliged by circumstances to rebuild her life in the small country town where, almost beyond memory, her family originated: Windy Plains. At first, her stay is purely provisional and somewhat stormy, but little by little she begins to fit in, finding in the process, new affections, new friends, new love and a few enigmas to be resolved. Teresa’s life is a complicated story. Not long after beginning to practise as a doctor, she made a diagnostic error with a young boy that plunged her into depression and self-doubt. Her husband, Damian, was quick to take advantage of this and persuaded her to drop her practice. Instead, she has dedicated her life since then entirely to her family. Damian is a brilliant lawyer, cordial and courteous to others, but domineering at home. His dominion over his wife is more psychological than physical and he is careful never to display this facet of his personality in front of their children, whom he always treats with affection. The role Teresa’s husband plays out in front of friends and acquaintances is so convincing that when she dares to insinuate her concern to anyone close, like their mutual friend Alicia, separated, or Miquel, a close doctor friend of Damian’s, her grievances are never even contemplated. Without the financial means to separate and maintain her children, the only person Teresa can turn to is her uncle Gustau, who lives in Windy Plains. After a second physical aggression by Damian, Teresa flees to the town with her kids, hoping to find her uncle’s support. The move to Windy Plains means starting a new life in a strange place; a small country town that seems nothing at all like the big city they have come from.

365 x 55’ primetime drama series. Original version: Catalan. Produced for Televisió de Catalunya, the series was recorded as a daily serial but broadcast 2-episodes a week on two consecutive evenings in TV3’s primetime weekday slot. The first episode went to air on February 14, 2005; the last on October 17, 2010. The average share of the first season was 25.3%, peaking at 26.7% during the second season when the series was the channel’s highest rating programme of the day on 60% of its runs. 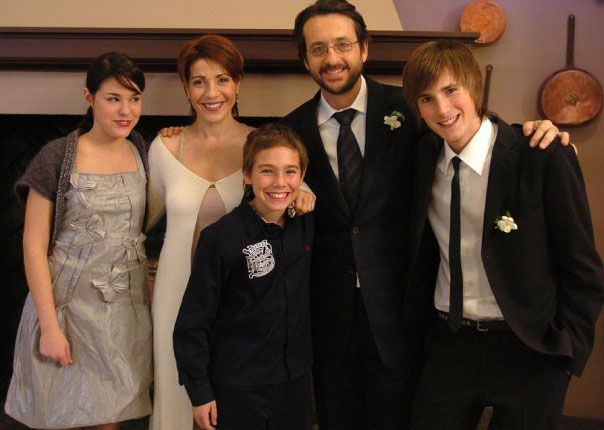 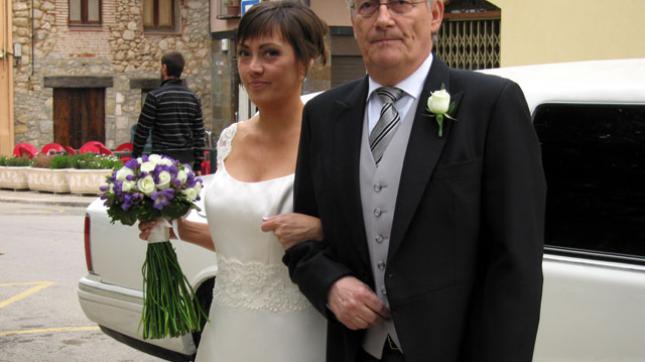