The story of a poet’s struggle between piety and passion.

Jacint Verdaguer, poet and priest, lived a passionate and eventful life. He scaled the heights of literary glory to become the most prestigious poet of his time. But the weight of circumstance, and his own proud and indomitable character, brought him down. The Verdaguer enigma is the story of the rise and fall of an icon of Catalan literature, the story of a poet’s struggle between piety and passion.

The story begins with the commotion caused by the death of Verdaguer in 1902 and the dispute over whether his burial should be in Vallvidrera, as his family and religious establishment want, or in Barcelona, where the people wish to pay their respects to the man they consider “their” poet. Verdaguer is presented to us, then, in his full social and legendary dimension. From here we take a leap back in time to meet the young Verdaguer, whose literary career is germinating at the open-air meetings of a group of poetically-minded students. We find ourselves, then, before the man, the energetic and naive young man, who is beginning to write verses and come to terms with his nascent literary ambition. We then trace the highlights of the poet's life: his residence at the Moja Palace in Barcelona, his relationship with the Marquise de Comillas, his coronation as poet of Catalonia by Bishop Morgades, his obsession with favouring the most needy, his fascination with exorcism, his controversial expulsion from palace life, his suspension A Divinis by the bishop... until the writing of his articles "In self-defense", before returning again to the poet's final hours and the last minute change to his will and testament.

In short, an exciting life journey portraying Verdaguer as a man hounded by his inner demons, but also blessed with artistic brilliance. 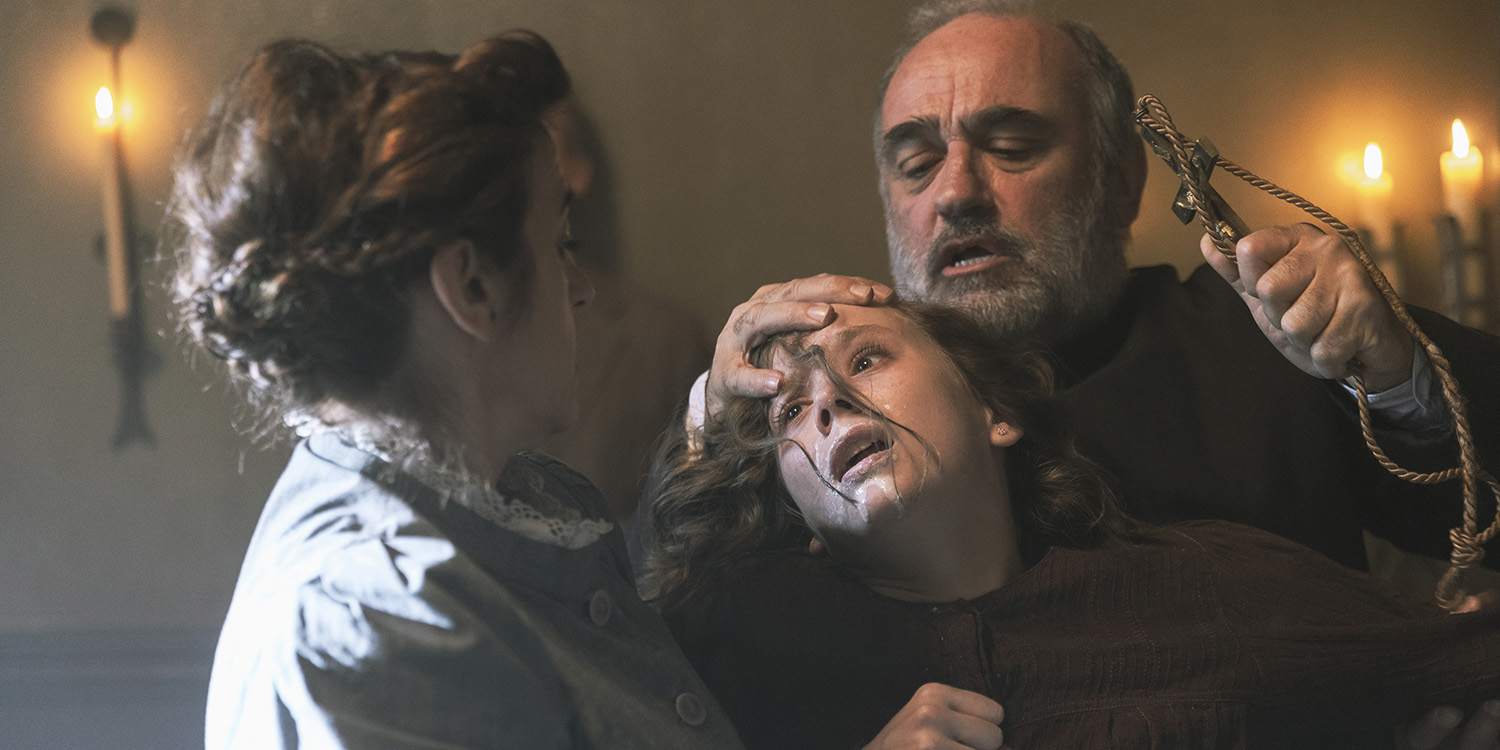 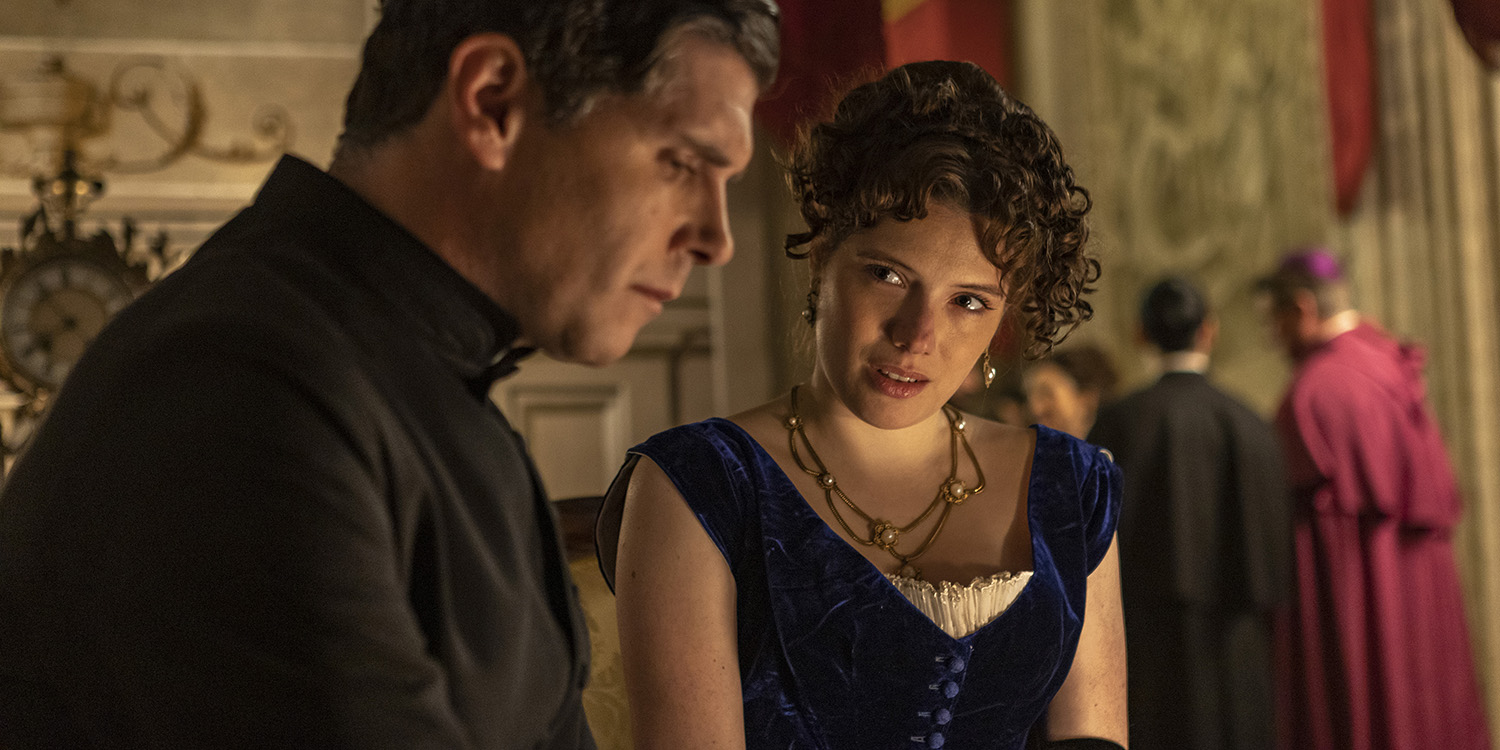