Be part of the #Luimelia phenomenon!

Ever since they fell in love in Amar is forever Amelia and Luisita’s love story has revolutionized social networks the world over. The relationship between these two characters in the Antena 3 daily series has moved the entire world and many viewers were asking for a fiction series just for them.

And that’s how the idea of #Luimelia was born: a TV series that was conceived as a gift for all the fans that have followed the lives of these two characters day by day and wanted to know much more about them.

The miniseries re-situates the relationship of our two protagonists in 2020. Luisita and Amelia don’t know each other; they’re millennials who have before them all the freedom and possibilities allowed in today's society, though they will also come across some deeper entrenched obstacles. 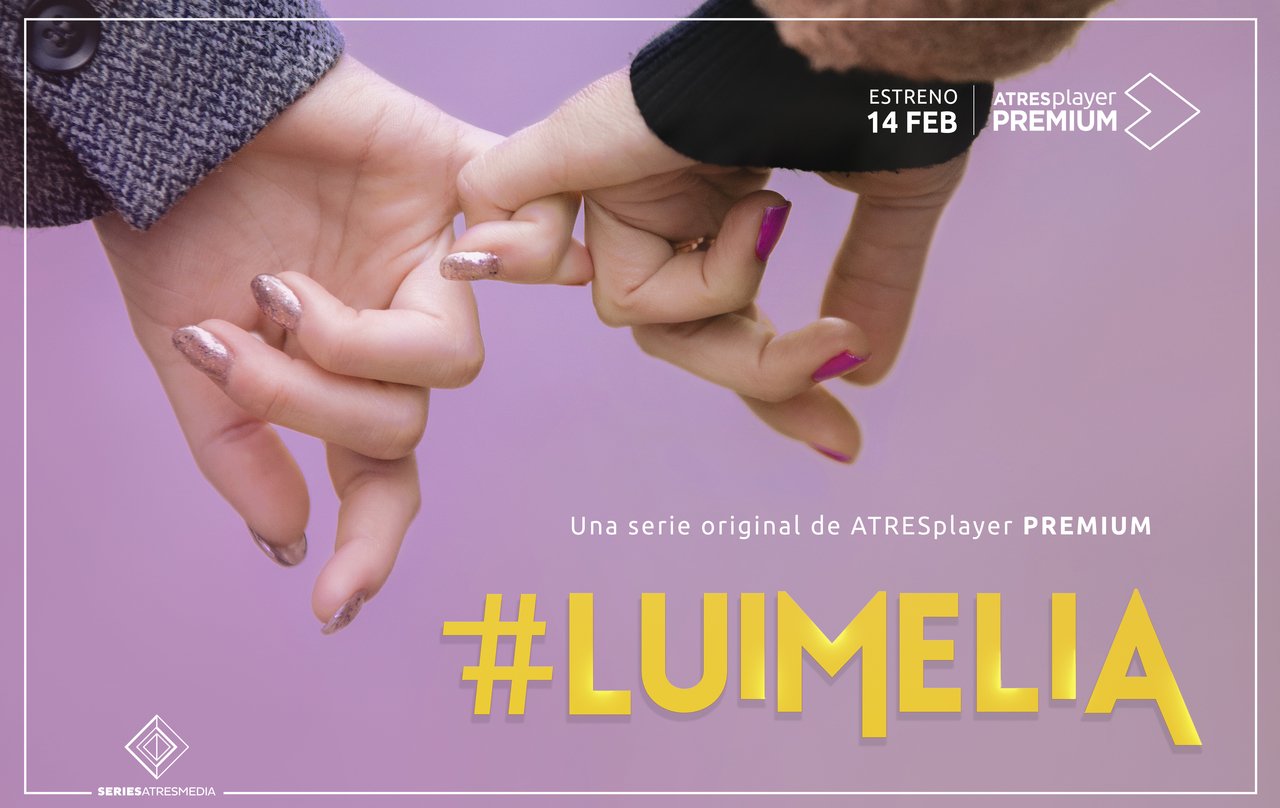 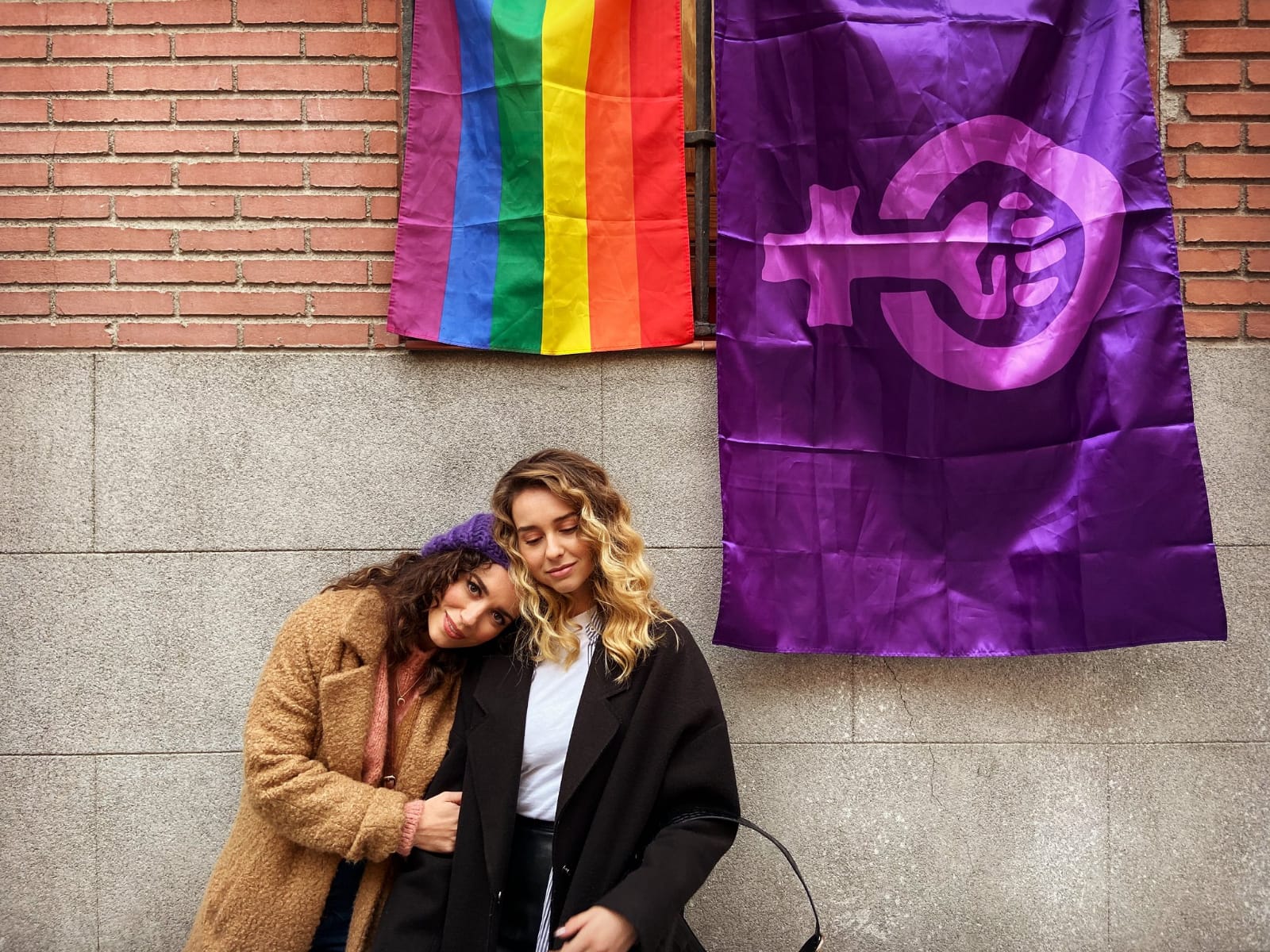 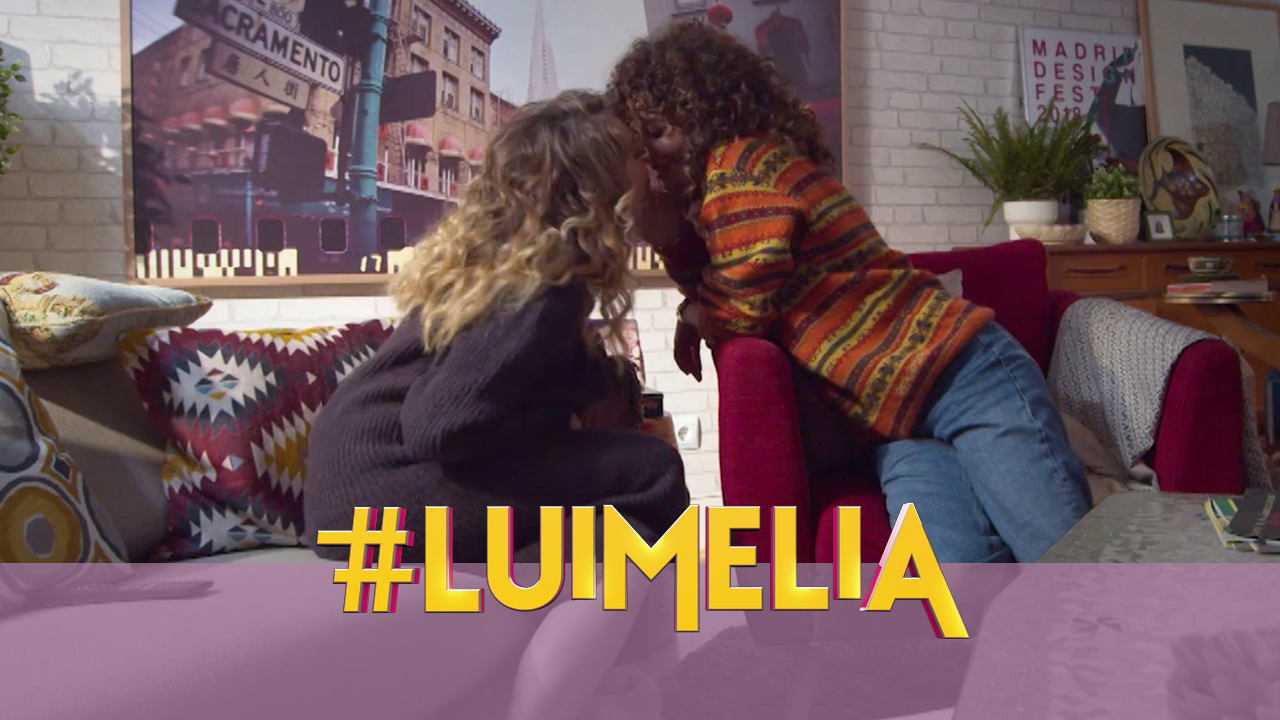 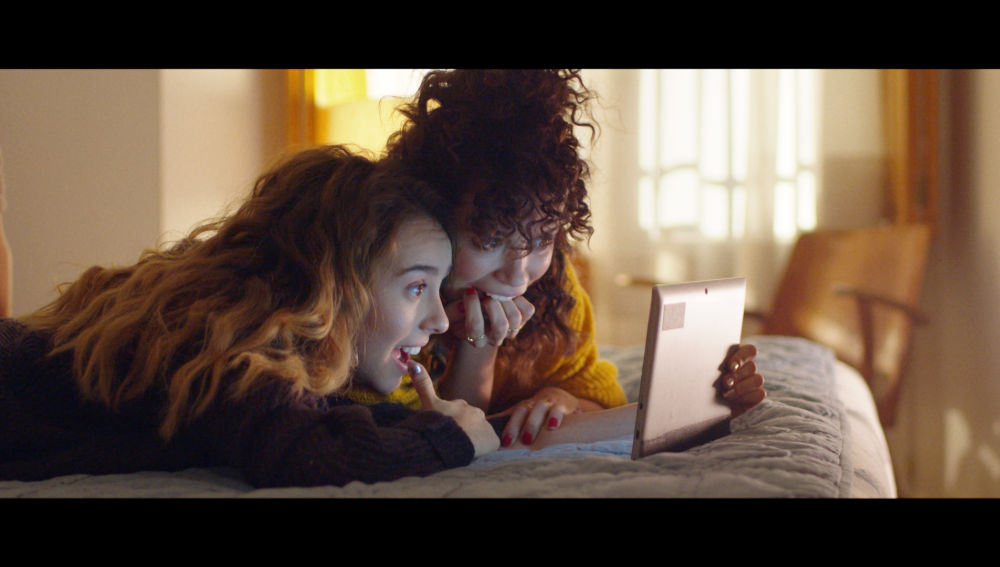