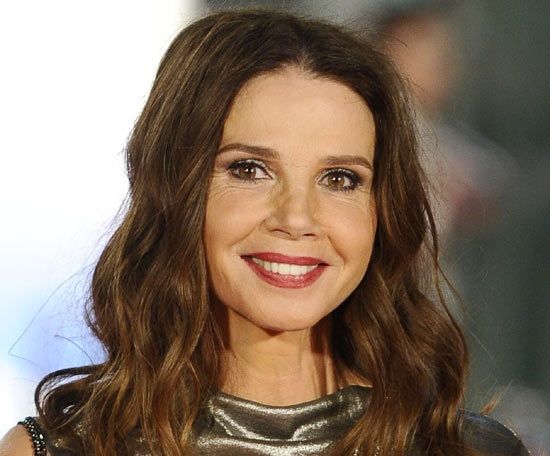 The actress makes her return to Spain to play the part of Fernanda, one of the leading roles of ‘Robada’, the new prime-time drama from Diagonal TV and Atresmedia Televisión

ROBADA, Diagonal TV’s most recent prime-time drama series, addresses the issue of trafficking in minors and, in particular, tells the story of Maria (Megan Montaner), a stolen child who puts her life on the line to unravel the facts of her true background. For her efforts, she ends up in a prison cell, isolated from everything and everyone that is important to her, including the love of her life. She is released thirteen years later with one sole objective in mind: vengeance.

Victoria Abril plays the luckless Fernanda, a plucky but broken woman whose life has been a constant struggle. Maria’s appearance in her life marks a major upheaval, because this is Fernanda’s own daughter, stolen from her 27 years earlier.

Diagonal TV is set to shoot the new series at the end of 2013 in Madrid and the Canary Islands. It will be broadcast on Antena 3.