Being a couple essentially involves sharing the most ordinary, routine activities day after day, year after year. And this is the focus of this comedy series. Each 6-minute episode is composed of a number of skits drawing on the more humorous details of living life as a couple. From the typical morning encounter in the bathroom, to problems with the family, to preparations for a trip away, the two protagonists endure situations all viewers will recognise. But the objective of S/he is not to provide an x-ray of our daily movements; rather, it aims to make viewers chuckle at situations they have either experienced directly or heard recounted by others. Employing a keen, fresh humour that derives from the situation itself, brief scenes and dialogues entertain viewers with the kind of thoughts or deeds all couples will recognise. 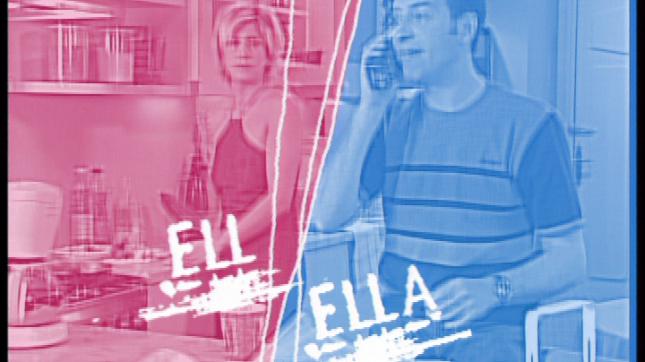